How to Play Gleek

Gleek used to be a very popular card game in coffee houses -- about 375 years ago! The few words written about it at the time don't give us a lot to go by, but this should give you a taste of card-playing time-travel. Here's how to play:

Object: To make the highest scores.

The cards: A 44-card deck made by removing all 2s and 3s from a regular pack. Also, give each player an equal quantity of chips.

To play: Deal 12 cards to each player. Turn up the next card to determine the trump suit. Leave the seven remaining cards, or stock, in a face-down pile.

Each deal has four parts:

Mournival and gleek: If a player holds any of the following mournivals or gleeks, every other player must pay him the indicated number of chips:

Variations: It is common for the player having tiddie (the 4 of trumps) to claim two chips from each player. Tiddie can be claimed at any phase of the hand, and if tiddie happens to be the card turned up at the beginning, dealer claims the chip reward immediately.©Publications International, Ltd.

Face value: The numerical value of a card. 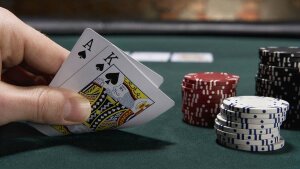 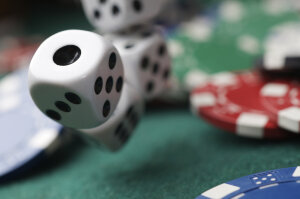 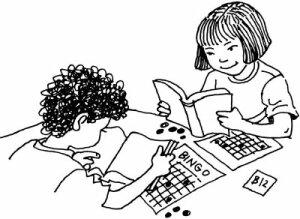