Finding a Football League Near You

There's a good chance a flag football league already exists near you. Start with an established database that lists a variety of leagues. A site like Flagmag.com will provide you with information by state, if you live in the U.S., or by country. A lot of independent leagues will allow you to create a team consisting of friends and colleagues, or you can sign up as an individual and be placed with a team. They'll also provide basic equipment and referees. You won't have to quibble over rules; you can just play the game [source: Flagmag].

City or county recreation departments are also great resources. They operate much like independent leagues, but they offer a few more options. For instance, you'll probably be given a choice of skill levels so you won't be under- or overmatched on the field.

If you're focused on semipro ball then you'll need to attend the next tryout in your area. Most semipro teams hold open tryouts several months before the beginning of the season. Tryouts will test your agility and speed, as well as your basic football mechanics (kicking, throwing, catching and blocking) [source: Atlanta Chiefs].

If you're not sure whether you're more suited for flag or tackle football, amateur or semipro, consult some local leagues. They'll often have open meetings so you can learn more and determine what's right for you.

For lots more information, click over to the next page. 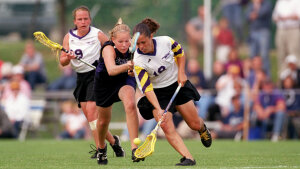 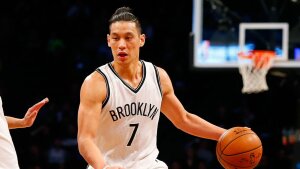