Six Strings and Git-fiddles: Guitars and Their Players

The electric guitar is the most famous instrument ever to come out of the United States. The next picture shows many guitars with famous owners.

Guitars, once owned and used by a litany of entertainers, stand on display.

After substantial flooding in Nashville, Tenn., caused one billion dollars of damage, workers rummage through salvageable goods. Here, at the Soundcheck storage facility, Brent Ware examines a 1952 Gibson Les Paul guitar valued at $100,000. The musician in the next photo is quite famous. Over 2,000 artists have done covers of his songs.

Bob Dylan plays a Gibson acoustic guitar as he performs on stage.

American singer and guitarist Kurt Cobain performs with an acoustic guitar. The next musician got his first guitar at age 15.

Jimi Hendrix, one of the one of the greatest rock guitarists, never had guitar lessons or learned how to read guitar chords. Take a look at a guitar owned by Hendrix in the next picture.

A 1968 Fender Stratocaster guitar in sunburst finish owned by Jimi Hendrix, estimated price of USD 80,000 to 120,000. The next musician's black horn-rimmed glasses are his trademark.

Elvis Costello plays his signature model Fender Jazzmaster guitar. In the next photo is Rolling Stone's 15th greatest guitarist of all time.

Carlos Santana has endorsed a lot of musical equipment throughout his career. He currently endorses PRS Guitars.

Phil Collen is the lead guitarist in Def Leppard. What guitarist is well known for his long curly hair and top hat? Find out next.

Dave Navarro performs as guitarist for Jane's Addiction. The guitarist in the next picture is said to have owned and played nearly 1,500 different guitars!

English guitarist Jimmy Page plays a double-necked, six- and twelve-stringed guitar during a Led Zeppelin concert. The owner of the guitar on the next page has been inducted into the Rock and Roll Hall of Fame three times.

An electric guitar owned by Eric Clapton. He is number four on Rolling Stone's Top 100 Guitarists of All Time.

Nick Wheeler is the guitarist of the All-American Rejects. Not all guitarists play rock-and-roll. Learn about one legendary jazz guitar player next.

Garrison Keillor (R), the host of "A Prairie Home Companion," sings with country fiddler Johnny Gimble and guitarist Peter Ostroushko. Next, learn about a guitar-keyboard hybrid.

Musicians like Stevie Wonder find the keytar -- a combination of a keyboard and guitar -- appealing due to its low weight, high mobility, and “rock out” potential. The guitar on the next page is the world's first guitar with robotic technology.

The Gibson Robot Guitar can automatically tune itself thanks to an onboard computer. Next, learn who's behind post-production.

Actress Leighton Meester checks out the new Guitar Hero III after its release. Next, get tips on learning to play guitar yourself.

Learning to play guitar can be a fun and relaxing activity. Learn more with How Acoustic Guitars Work.

"Six Strings and Git-fiddles: Guitars and Their Players" 30 May 2008.
HowStuffWorks.com. <https://entertainment.howstuffworks.com/guitar-pictures.htm> 2 March 2021
Citation 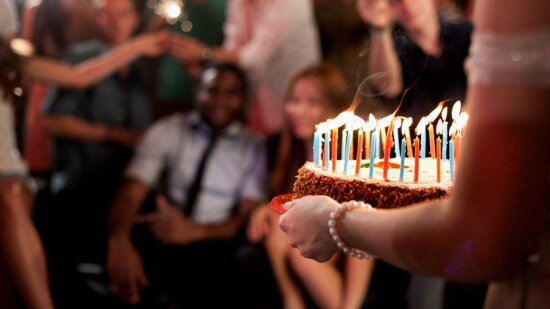 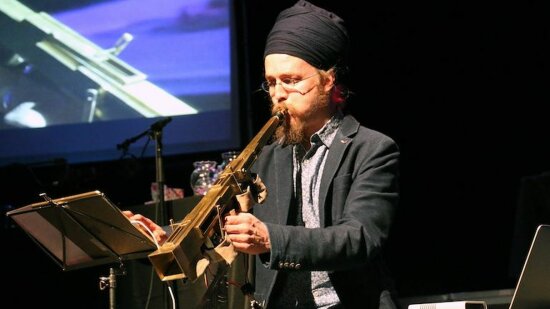 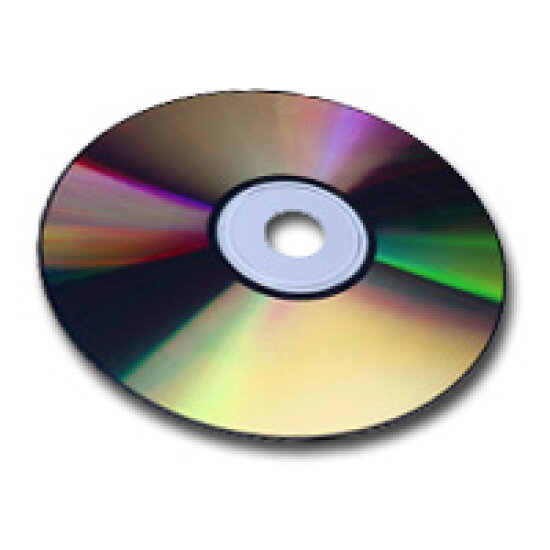