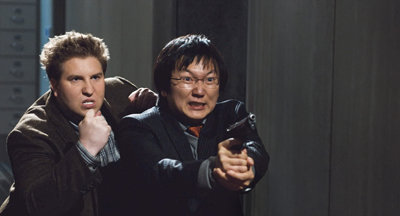 ­For more information about "Get Smart," spy gadgets and related topics, take a look at the links below.