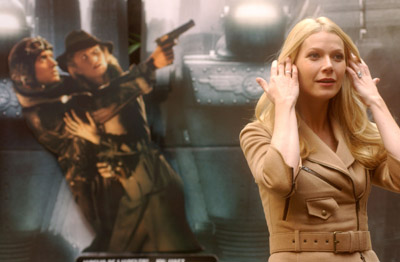 Every Hollywood movie, from the biggest blockbuster to the smallest indie film, begins on a humble computer screen. Editing is the process of cutting down hundreds of hours of video footage into a cohesive, entertaining final product. This process used to be done by hand, physically cutting and pasting film together with editing tape. Now it's done with nonlinear editing software like Final Cut Pro.

Nonlinear editing means that a filmmaker can jump around his project, adding and cutting material as easily as cutting and pasting text in a word processor. There's no need to work chronologically from beginning to end. Everything is digital, which means it can be dragged, dropped, trimmed and altered wherever, whenever.

In recent years, as computing power has steadily improved, there has been an increased emphasis on real-time editing. In the past, adding effects, transitions and graphics took a lot of computer processing time, even when using powerful video editing systems like AVID editing machines. It was also time-consuming and expensive to work with large files like high-definition video.

Now the latest versions of Final Cut Pro and AVID Media Composer can handle high-definition video and complicated effects without bogging down the editing process. Software engineers have figured out how to compress file sizes without sacrificing image quality and to preview effects without long rendering times.

Avid has long been considered the industry standard for video editing software, but Final Cut Pro is catching up. More and more professional editors have figured out that Final Cut can do everything AVID can do faster and for less money. Roderick Jaynes, who won the Oscar for Best Editing for "No Country for Old Men" used Final Cut Pro as did the editors of effects-heavy productions like "Sky Captain and the World of Tomorrow" and even "The Simpsons Movie."

The nice thing about Final Cut Pro is that it's powerful enough to satisfy the most demanding professionals but easy enough to be enjoyed by high-end home users. 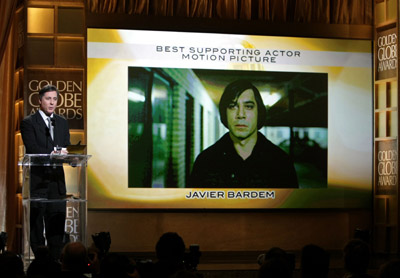 The Final Cut Pro interface closely resembles AVID Media Composer. There are three windows along the top of the screen. On the top left is the Browser, where you can import and organize all of the files (video, audio, still images, previously edited sequences) that will be used in the project.

You can import video clips into the browser using several different methods. The first is to capture clips from tape. Connect a tape deck or a camcorder to your computer with Firewire cable and choose File -- Log and Capture. In the Log and Capture window, you can control playback of your deck or camcorder. Set in and out points with the I and O keys and press Capture Now to digitize the desired clip and save it in the Browser. If you want to digitize many clips at once, you can log the in and out points of each clip and then batch capture them at the end.

Some newer digital camcorders are tapeless, meaning they record to a built-in hard drive or memory card instead of a tape cassette. In Final Cut Pro, tapeless clips aren't captured, they're ingested. All you do is connect your tapeless camcorder to your computer and go to File -- Log and Transfer. All of the clips on your camera will appear as a list of thumbnails. Choose the clips you want to import and drag them into the digitizing queue. You can also set in and out points on each clip before importing them to save room on your hard drive.

Another way to import clips into the Browser is by simply selecting files that are already on your hard drive. You can find them by going to File - Import - File and then choosing the clip from the Finder window.

In the top middle of the Final Cut Pro interface is the Viewer window. When you double-click on a clip in the browser, it appears in the Viewer. Here you can trim it using in and out points. The viewer comes with a jog wheel, a shuttle and a scroll bar for locating individual frames. Once you've trimmed your clip down to size, it's time to add it to the Timeline.

The Timeline is where all of the elements of a sequence are assembled. You can add a clip to the Timeline by dragging it straight from the Browser or the Viewer. Video clips are assembled chronologically from left to right with separate tracks for audio and video.

To the right of the Timeline are a set of editing tools for trimming clips once they're in the Timeline. Tools like Ripple, Roll, Slip and Slide allow you to easily shorten and lengthen clips, slide edit points, overwrite and replace video.

The Canvas window is where you can preview what your entire edited sequence looks like. The playhead in the Canvas is synched to the playhead on the Timeline. The Canvas can also be used as a fast way to add clips to the Timeline. By dragging a clip from the Viewer and holding it over the Canvas, you access the Edit Overlay window, where you can choose from common edits like insert, overwrite and standard transitions. Those clips and transitions will be added to the Timeline wherever the playhead is located.

Once your sequence is edited, you can export and encode to dozens of different file types for making a DVD, publishing to the Web or creating content for mobile devices like iPods and cell phones. The best way to encode for different devices is by sending the file to Compressor, the encoding software included in Final Cut Studio.

Now let's look at some of the coolest and newest features of Final Cut Pro. 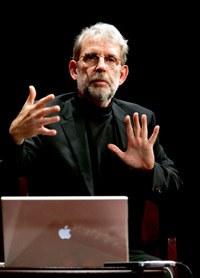 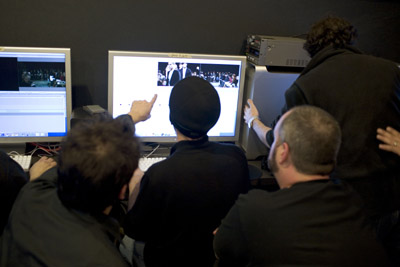 We hope this has been a helpful introduction to Final Cut Pro. For lots more information on video editing, audio editing and related topics, see the links on the next page.