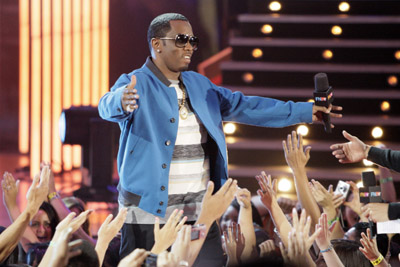 When the Notorious B.I.G.'s "Born Again" album was released in 1999, a lot of the credit went to executive producer Sean "Puffy" Combs. B.I.G., after all, had been dead for almost three years, the victim of a drive-by shooting in Los Angeles. Combs created the rapper's third album by arranging some of his unheard rhymes and adding guest spots by well-known artists including Missy Elliott, Ice Cube and Snoop Dogg. In Combs' arrangements, B.I.G. starts off most of the tracks, and then the guest artist takes over [sources: Vladimir Bogdanov, Chris Woodstra and Stephen Thomas Erlewine].

Music journalist Chris Charlesworth is credited as executive producer for re-released versions of The Who's albums because he suggested that the group produce a retrospective box set that led to several more. Charlesworth had never produced an album, but he wound up selecting additional tracks, writing text for liner booklets, working on cover concepts and shepherding the music production process [source: Richard James Burgess].

In contrast, Peter Grant was credited as executive producer on every Led Zeppelin album, while he was actually the group's manager and didn't contribute to the song writing, arranging or producing.

As you can see from these examples, executive producers -- even working in the same area of the entertainment industry -- don't necessarily share the same responsibilities. They may have overall responsibility for nearly everything, handle a specific area of the project or have no greater responsibility than funding the project, providing support or lending their name to boost publicity and sales.

Job Description of an Executive Producer 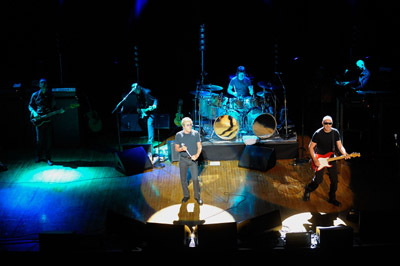 The Who's executive producer helped select the songs for their greatest hits compilation.
© Charles Gallay/Getty Images for MTV

The simplest way of looking at it may be to say that an executive producer is the executive charged with producing the project, whether it's a film, an album or a TV series. That may mean taking charge of the entire project or providing some skill or resource that is absolutely vital to the project's success.

For example, an executive producer can be a "suit," someone who watches where the money goes and keeps the project on track. Often executive producers work for the studio or the record label to make sure the company's investment pays off.

Or an executive producer can be a backer who bankrolls the majority of the project or puts up a partial share and then brings in investors to fund the rest.

An executive producer can roll up his sleeves and really get into the production process, as Puffy Combs did with "Born Again," or take on a vital part of the project, as Chris Charlesworth did for The Who. Particularly in the independent music or film industries, an executive producer can wind up doing virtually everything not handled by artists and crew.

An executive producer also can be a well-known producer or director who lends his name to a project to give it greater visibility. Steven Spielberg, George Clooney and others have been listed as executive producers for films for name's sake -- even without taking any active role in the production process.

And there's no reason why a motion picture or record album needs to have only one executive producer. Several producers often share the title on a film, reflecting their varied input. In the case of The Who's retro albums, Charlesworth shared producer credit with John Astley, an experienced music producer who did the remastering, and Bill Curbishley, the band's manager [source: Richard James Burgess].

Next, let's look at what an executive producer does in the motion picture industry. 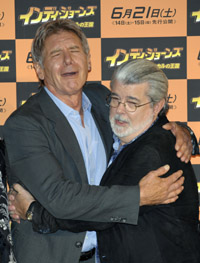 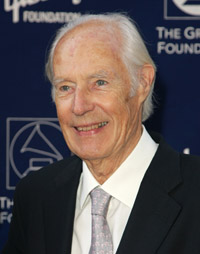 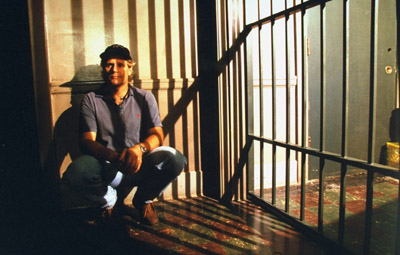 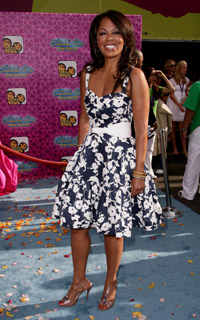 For lots more information about executive producers and related topics, see the links on the next page.