Don Shula had an undefeated season as coach  Dolphins in 1972. See more pictures of football greats.

On November 14, 1993, Don Shula became the winningest coach in NFL history when the Miami Dolphins defeated the Philadelphia Eagles 19-14.

His amazing 325 career victories surpassed the legendary George Halas's record of 324 wins. By the time he retired following the 1995 season, Shula had amassed a seemingly unmatchable 347 career victories.

Shula (born 1930) began his football career as a running back at John Carroll University in Cleveland. He played pro ball with the Cleveland Browns (1951 and 1952), the Baltimore Colts (1953-1956), and the Washington Redskins (1957). Used primarily as a defensive back, the Grand River, Ohio, native recorded 21 career interceptions.

A dedicated student of the game, Shula began his 32-year career as a head coach in the NFL in 1963, as the new man in charge of the Baltimore Colts.

Under Shula, the Colts rose from fourth place in the NFL's Western Conference to conference champions in just two seasons.

In seven seasons, Shula's Colts never finished below second place in their division. In 1970, he left the Colts to take over the leadership reins of the young Miami Dolphins.

Again Shula worked his magic, transforming the 3-10-1 Dolphins into a playoff qualifier his first season and laying the foundation for a perennial contender. His ultimate achievement, however, was the Dolphins' 1972 undefeated season that climaxed with a 14-7 win over the Washington Redskins in Super Bowl VII.

Not too surprisingly, Shula lists that game as his No. 1 career highlight. "That win capped our perfect 17-0 season, an accomplishment that had never been achieved before and hasn't been duplicated since," he said.

A master of preparation, a Don Shula team was always dressed and ready to go. In 26 seasons as Miami's head coach, the Dolphins registered just one losing season.

During that same stretch, the Dolphins were pro football's winningest team. Elected to the Hall of Fame in 1997, Shula is without a doubt the standard by which all future NFL coaches will be measured. 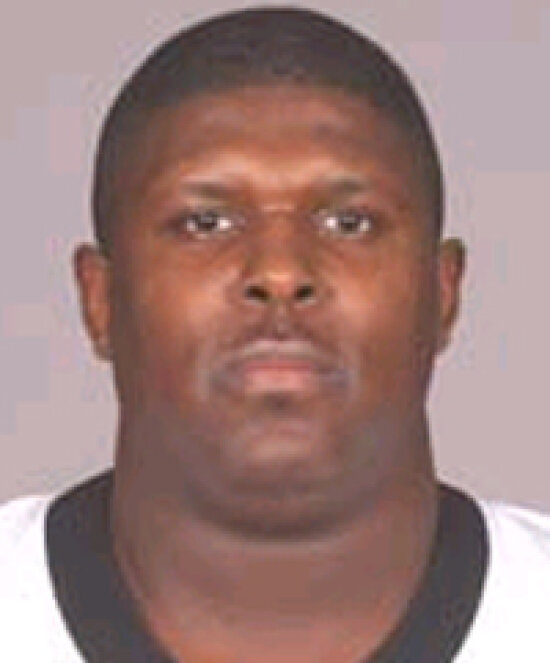 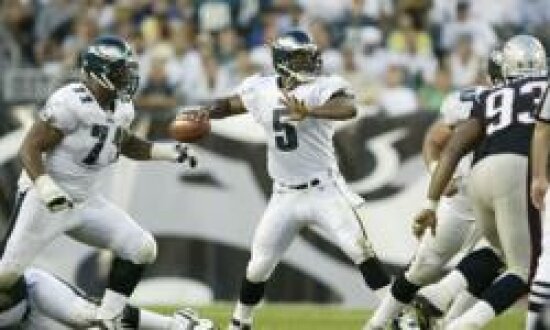 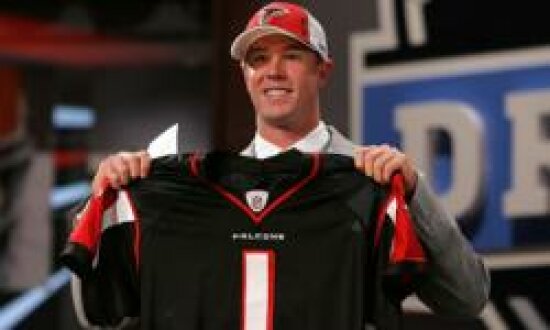