Deacon Jones not only coined the term "sack," he also invented his own nickname. See more pictures of football.

David "Deacon" Jones was an obscure 14th-round draft pick of the Los Angeles Rams in 1961. Flamboyant by nature, he dubbed himself Deacon "because nobody would ever remember a player named David Jones."

"Deacon" wouldn't be the only nickname Jones would invent. He also coined the term "sack," now used to describe the tackling of a quarterback behind the line of scrimmage -- something Deacon did extremely well and often during his 14-year career with the Rams (1961-71), San Diego Chargers (1972-73), and Washington Redskins (1974).

In 1967, for instance, Rams quarterbacks were sacked 25 times all year, but Deacon by himself dropped opposing quarterbacks 26 times.

An all-conference tackle at South Carolina State in 1958, Jones (born 1938) did not play football in 1959 and transferred to Mississippi Vocational in 1960.

Rams scouts, reviewing film of a defensive back prospect from the Mississippi school, noticed this "huge guy" (6'5", 260 pounds) catch a tackle-eligible pass and outrun the defensive back. It was Deacon. The scouts rejected the defensive back and instead drafted Jones. A raw but talented rookie, Deacon was converted to defensive end in training camp.

For 10 seasons (1962-71), Jones and teammate Merlin Olsen combined to give the Rams a devastatingly effective left side for its famous "Fearsome Foursome" defensive front. "You can't believe Deacon's quickness and speed, even when you're playing next to him," said Olsen.

According to Deacon, however, his patented "head slap" was his biggest personal influence on the game. The technique, since ruled illegal, allowed a pass rusher to smash an opposing lineman on the side of his helmet. "You haven't lived until you've had your bell rung by Deacon a few times," groaned Hall of Fame tackle Ron Mix.

Considered by many the best defensive end ever, Deacon was twice named the NFL's outstanding defensive player, selected to play in eight Pro Bowls, named All-NFL or All-NFC six times, and elected to the Pro Football Hall of Fame. 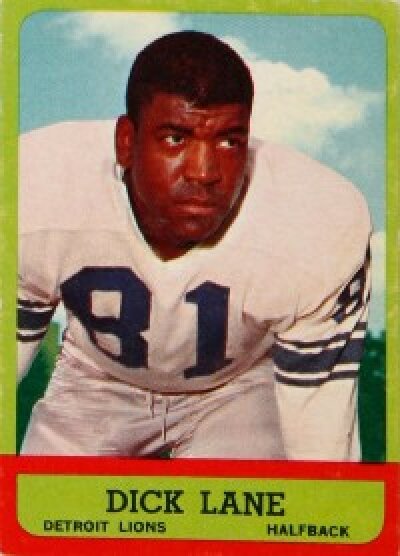 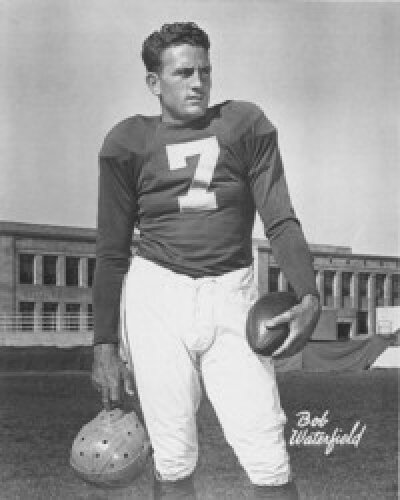 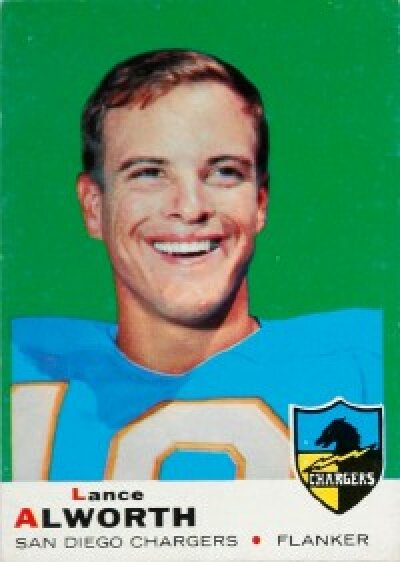