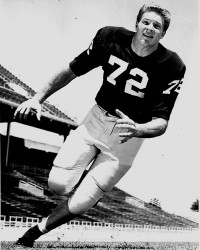 Bob Lilly's entire football career, except for his senior year in high school when his family moved to Oregon, was played within a 150-mile radius.

He played high school football in the west Texas town of Throckmorton, played college ball in Fort Worth at Texas Christian University, and suited up professionally with the Dallas Cowboys.

An All-American tackle in 1960, Lilly was called by TCU coach Abe Martin "the best tackle I ever coached."

In 1961, Lilly became the first-ever draft pick of the Cowboys. Together, Lilly helped the young Cowboys organization mature into one of the most successful sports franchises ever.

Although Lilly (born 1939) spent the majority of his playing days as a defensive tackle, he actually began his career in the pros as a defensive end. He even made the Pro Bowl at that position.

However, Cowboys head coach Tom Landry felt that with Bob's astonishing quickness, strength, and agility, he was more suited for the defensive tackle spot.

So, in 1963, he made the switch. Lilly made the adjustment with ease and quickly became the main man in Dallas's vaunted "Doomsday Defense."

Nicknamed "Mr. Cowboy," Lilly missed just one game during his 14-year career. During that time, the 6'5", 260-pound lineman earned a Texas-size list of honors.

The NFL Rookie of the Year in 1961, he was an All-NFL or All-NFC choice eight times and was selected to play in 11 Pro Bowls.

"A man like this comes along once in a generation," the usually reserved Landry said of Lilly. "I don't think Bob ever was aware of how good a player he was or how valuable he was to his team."

It's been said that Lilly was a microcosm of the Cowboys franchise. They struggled together, matured together, and eventually reached the top together with a victory in Super Bowl VI.

Lilly even entered the Super Bowl record book that day when he sacked quarterback Bob Griese for a 29-yard loss. Bob Lilly was the first Dallas player elected to the Hall of Fame. 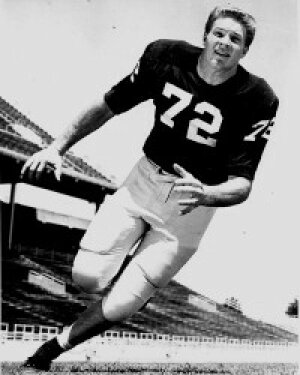 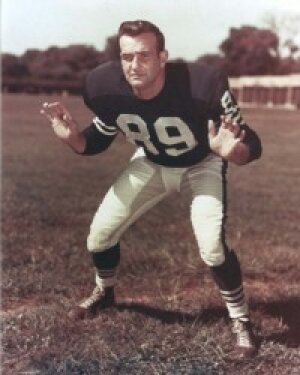 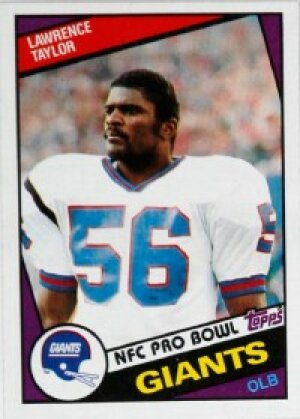