Bombastic Bob Knight made his name as the lord and ruler of Indiana University basketball. In 1971, "The General" arrived in Bloomington from the U.S. Military Academy, and his Hoosiers would go on to win 11 Big Ten Conference titles and three national championships.

Knight coached the U.S. Olympic team to a gold medal in 1984, became the youngest college coach ever to win 300 games, and maintains one of the best winning percentages in history.

Born October 25, 1940, in Orrville, Ohio, Knight developed an early fascination with sports and coaching. He excelled in baseball, basketball, and football, earning varsity letters in each at Ohio State University.

The Buckeyes won the national championship in 1960, with Knight, then a sophomore, coming off the bench in support of John Havlicek and Jerry Lucas. After college, Knight coached one year in high school, then became Tates Locke's assistant at Army. When Locke resigned two years later, West Point officials promoted the 24-year-old Knight, making him the youngest head basketball coach of a major college program in history.

Borrowing philosophies from Clair Bee, Fred Taylor, Adolph Rupp, and even football's Vince Lombardi, Knight crafted overachieving teams at Army. Then he moved to the run-and-gun Big Ten and quickly built the Indiana Hoosiers into a defensive powerhouse.

In 1976, Indiana won the national championship with a 32-0 record, making Knight the first man ever to both play on and coach an NCAA champion. The Hoosiers added another title in 1981, Isiah Thomas's last season, and a third in 1987, when Keith Smart's last-gasp shot beat Syracuse.

Volatile and profane, Knight has suffered numerous pies in the face over the years, most notably in 1979 when he was arrested for assaulting a security officer at the Pan-Am Games in Puerto Rico, and in 1987 when his refusal to leave the court after receiving three technical fouls caused Indiana to forfeit a game against the Soviet national team.

Sports Illustrated called him a "Stone Age relic," although others have praised him for his commitment to the student athlete. He was elected to the Hall of Fame in 1991.

Still, the "relic" believers scored a victory in 2000, when Knight was forced from his position with Indiana after lying about having choked one of his players, Neil Reed, in practice. Knight took a season off, and then he agreed to coach Texas Tech, where he broke the all-time record for games won, 879, with a win over New Mexico on January 1, 2007. 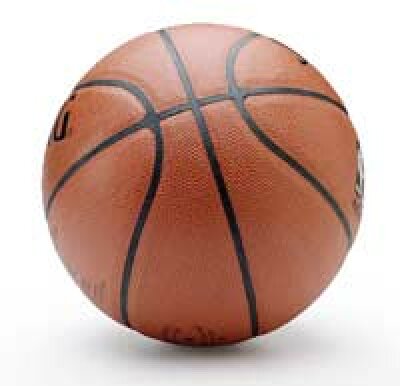 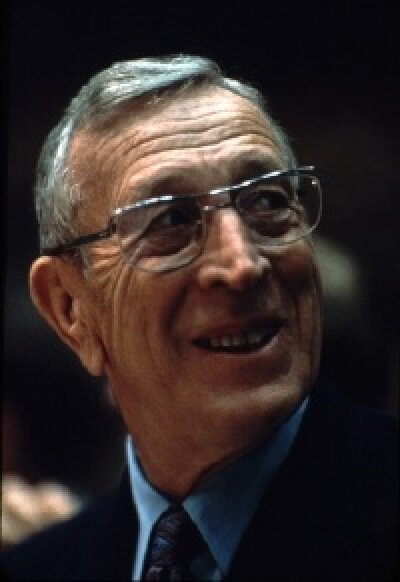 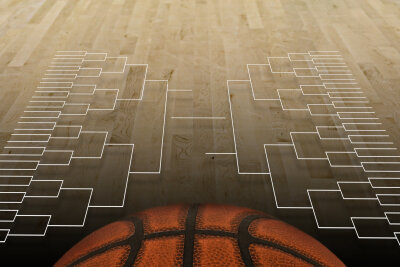