Billy Cunningham had the Midas touch in the kingdom of basketball. He was a college All-American, an NBA All-Star, an American Basketball Association MVP, a championship-winning coach, and even a critically acclaimed broadcaster. In 11 professional seasons, he averaged 21.2 points and 10.4 rebounds per game.

A 6'7" forward with a quick first step and soft shooting touch, the left-handed Cunningham was dubbed "The Kangaroo Kid" because of his pogo-stick leaping ability. Born June 3, 1943, in Brooklyn, he played center at the University of North Carolina. He then joined the Philadelphia 76ers in 1965, sliding into a sixth-man role on a team featuring Wilt Chamberlain at center and Hal Greer in the backcourt. In 1966-67, Philadelphia won a record 68 games and the NBA championship. "Billy C" provided instant offense off the bench, averaging 18.5 points a game. In subsequent seasons, after Chamberlain and Chet Walker left in trades, he became Philadelphia's backbone, topping 23 points per game for four consecutive seasons.

In 1972, after a tug-of-war over his contract rights, he jumped to the Carolina Cougars, tripling his salary and having what he later called his most enjoyable year in basketball. He led the ABA in steals, averaged 24.1 points per game, and won the MVP Award. But a kidney ailment limited him to 32 games the next season, and he returned to the Sixers in 1974. The victim of a knee injury, he played two more seasons before calling it quits in 1976.

A year later, Billy replaced Gene Shue as Sixers coach, a position he held for eight seasons. Volatile and demanding, he drove Philadelphia to three NBA Finals appearances, losing to the Los Angeles Lakers in 1980 and 1982 and defeating the Lakers in 1983. Burned out, he retired in 1985 with a .698 winning percentage and a 66-39 record in playoff games. Cunningham took an ownership interest in the expansion Miami Heat, which he later sold at a substantial profit. He was elected to the Hall of Fame in 1985. 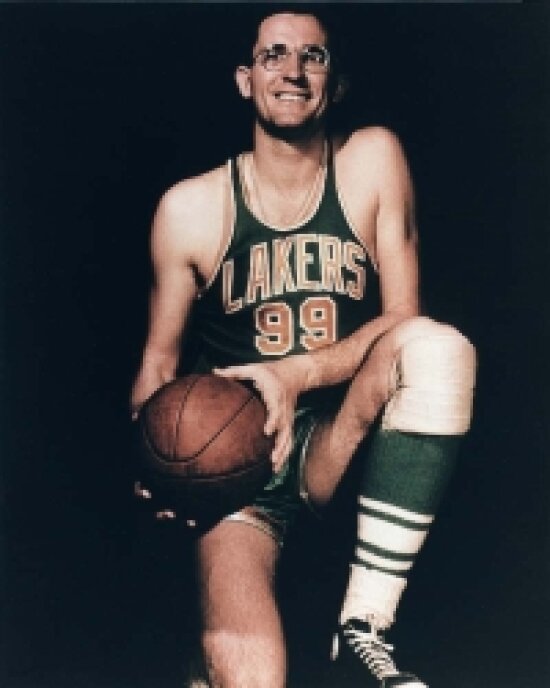 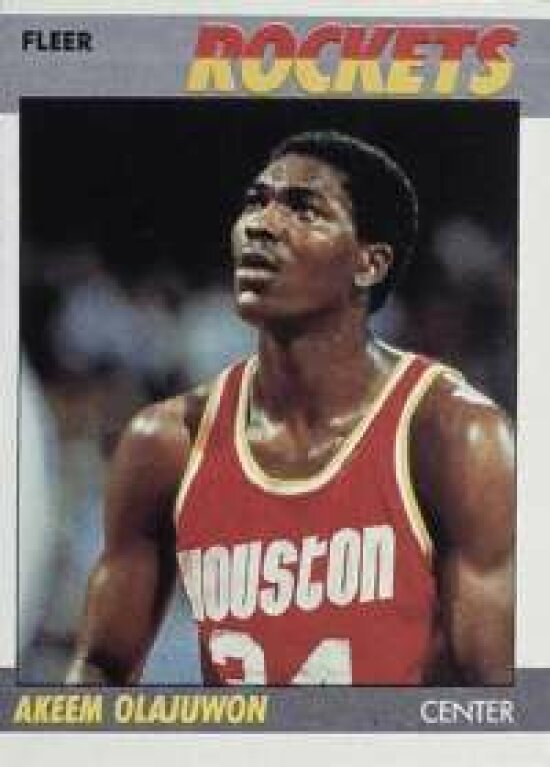 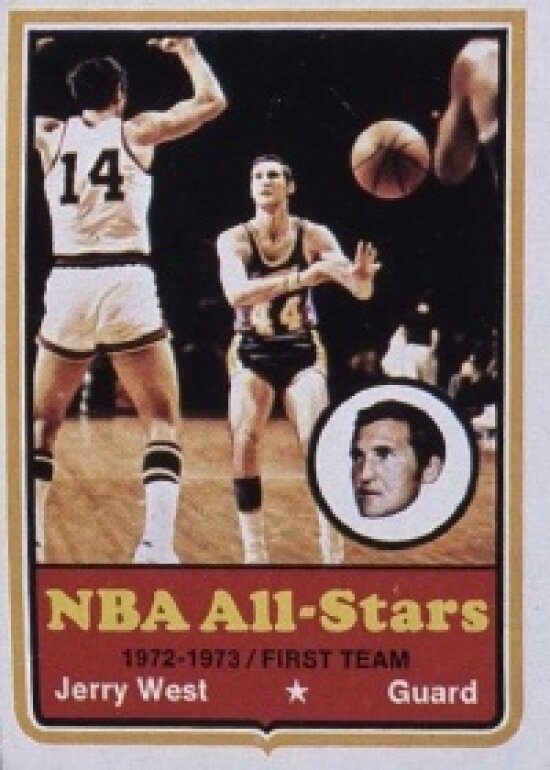