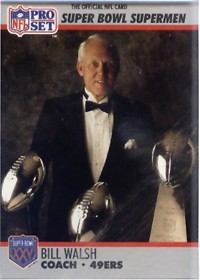 more pictures of the football greats.

Bill Walsh was a masterful leader. Riding with half of his San Francisco 49ers squad to Pontiac, Michigan's Silverdome and Super Bowl XVI, traffic was bumper-to-bumper, as thousands braved the frigid, icy conditions.

Sensing the heightened tensions of those on board, Coach Walsh decided to speak. "Gentlemen," he began, "I've got good news and bad news. The bad news is that the game has begun without us. The good news is we're ahead 3-0." Laughter erupted.

Be it with a tension-breaking corny joke or a risky play call, Walsh (born 1931) knew it was his job to recognize and react to the needs of his team.

Under Walsh, the 49ers achieved a level of success they'd never before reached, winning three Super Bowls (in January 1982, 1985, and 1989) and capturing six NFC West titles.

Walsh built his winning teams with the careful selection of talented players. He selected future stars Joe Montana and Dwight Clark in his first draft as 49ers coach.

Never did he allow himself to become complacent or stop trying to improve his team. As a result, only seven players appeared in each of the 49ers' three Super Bowls victories.

Walsh's 102-63-1 record is the best ever for a 49ers coach. Most agree that his finest coaching performance came in 1987, when in a two-week period injuries forced him to make seven changes on offense, including five to the offensive line.

Injuries also necessitated changes on the defensive line and in the linebacking corps. Still, the Hall of Fame coach managed to advance his team to postseason play for a fifth consecutive year. 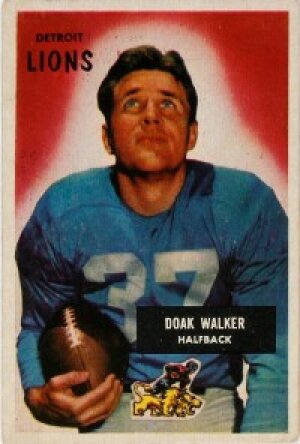 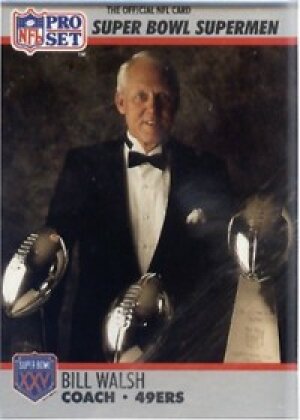 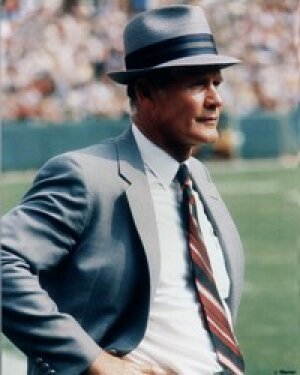