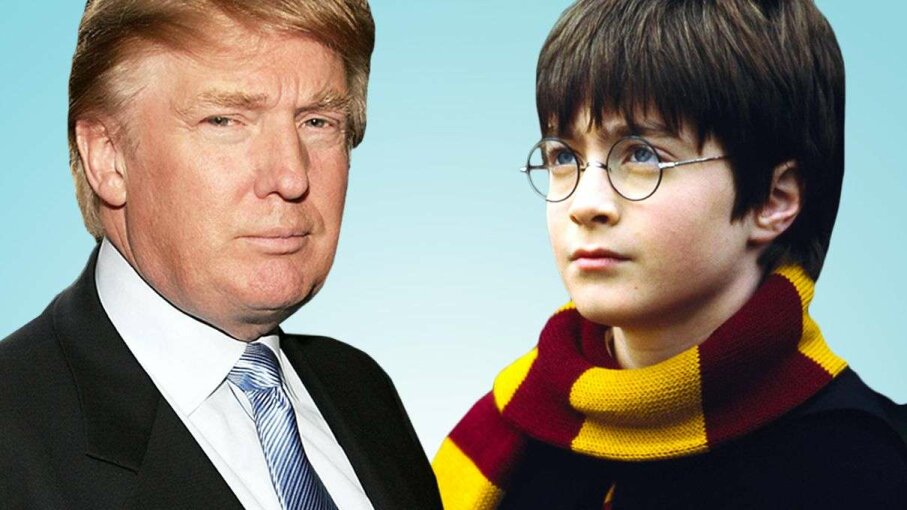 This half-blood may have started off inexperienced, but he's no apprentice anymore. Gamma-Rapho/Evan Agostini/Getty Images

What's a young wizard like Harry Potter to do now that he's vanquished his foe Voldemort? Perhaps he should turn his wand towards the American political arena. According to a new study published in an election-themed edition of the journal PS: Political Science & Politics, reading Harry Potter books diminishes Americans' opinions of Donald Trump. Additionally, the more books in the fantasy novel series an individual has read, the lower his or her opinion of the Republican presidential candidate becomes.

In 2014, communications professor Diana Mutz, of the University of Pennsylvania and the Annenberg School for Communication, polled a nationally representative sample of 1,142 Americans to ask about their Harry Potter consumption and their take on political issues of the day — topics such as the treatment of Muslims and gays, waterboarding, capital punishment — answering questions with a score on a scale of 0 to 100. She followed up that research this year, inquiring about their feelings about Donald Trump.

For every book read, respondents' evaluation of Trump dropped by about two to three points. "This may seem small," says Mutz in a press release, "but for someone who has read all seven books, the total impact could lower their estimation of Trump by 18 points out of 100. The size of this effect is on par with the impact of party identification on attitudes toward gays and Muslims."

In an effort to clarify the relationship between the juvenile sorcerer and the real-estate tycoon, the study controlled for factors that are already known to affect how an individual views Trump — things like gender, age, education, party affiliation and religion. The study found that self-identified Republicans, Democrats and independent voters read Harry Potter equally; it highlights three themes in the novels Mutz identified as contrasting Trump's policies and attitudes:

As she writes in the study: "Because Trump's political views are widely viewed as opposed to the values espoused in the Harry Potter series, exposure to the Potter series may play an influential role in influencing how Americans respond to Donald Trump."

"Throughout the series, love and kindness consistently triumph over aggression and prejudice," says Mutz, an expert in political psychology, communications and globalization. "It's a powerful positive theme, and thus not surprising that readers understand the underlying message of this storyline, and are moved by it."

This isn't the first look into how reading the Harry Potter series can have affect worldviews. In 2014, Italian researchers showed that students who read the books — and most importantly, identified with the protagonist — grew less biased towards minority groups and immigrants.

"Politics is shaped by people. And people, sometimes, are shaped by the fiction they read," novelist Mohsin Hamid wrote in the New York Times last year in a piece examining fiction's impact on real-world politics. And a 2013 study published in the journal Science detailed how reading literary fiction can lead to more well-developed empathy and other social and emotional skills, and a 2016 study found even more benefits to the brain. In fact, Mutz's study found that viewing the movies based on the Harry Potter novels had no impact on opposition to Trump — it was only reading the books that influenced people.

This 9-year-old boy, pictured reading a Harry Potter book in Texas in 2000, would today be a 25-year-old man able to vote.
Joe Raedler/Getty Images
Now That's Interesting
Harry Potter creator J.K. Rowling has come out publicly against conservative politics in Britain and the United States, including the Brexit and Trump movements.