If you have an mp3 player, you can listen to some of the great works of literature using a Web- based service called LibriVox.
AP Photo/Gary C. Knapp

For many, if not most of us, it's almost a given that we feel we should read more. And not just more celebrity gossip columns, but rather more good books, more true literature, more of the classic examples of great and inspired writing.

But honestly, with the exception of college English majors and their academe-ensconced professors, who has time for all that?

As it turns out, if you have an mp3 player, you have time to take in many of the great works of literature. Since 2005, a Web-based service called LibriVox has been painstakingly reading and recording some of the great literary classics.

Hugh McGuire, a Montreal-based writer, got the idea for LibriVox out of personal need. "I was looking for an audio version of The Secret Agent by Joseph Conrad and I found that I couldn't find one that was freely available on the Internet so I thought, well, maybe that will be the start," McGuire told an interviewer in 2005 [source: The Writing Show].

Using a worldwide, volunteer army of readers, recorders and proof-listeners, LibriVox has seen geometric growth since its inception. Oh yeah, and while you might expect to pay several bucks for an audio book from a bookstore, LibriVox's offerings are entirely free.

However, there's one notable limitation to the LibriVox catalog: To avoid copyright infringement hassles, all of the works are ones that have entered into the public domain. That simply means that because of the age of the books or the authors' release of legal rights, the works are free for all to use in whatever way they wish. For most of the works in the LibriVox collection, public domain means they're "classic" works published many decades ago.

What would possess anyone to undertake such an ambitious pursuit, let alone do it for free?

According to the LibriVox Web site, its mission is, "To make all books in the public domain available, for free, in audio format on the Internet."

The mission, in fact, is implicit in the service's name: In Latin, libri means "book," while vox means "voice."

The type of writing you can find on LibriVox ranges from entertaining classic literature like Mary Shelley's Frankenstein (Or Modern Prometheus) to technical treatises such as Alfred Marshall's Principles of Economics.

LibriVox has partnered with two other high-profile Internet denizens to advance its work -- Project Gutenberg provides copyright-free text from which LibriVox volunteers can read aloud; and the Internet Archive, a vast database that aims to capture the history of the Web, provides hosting for the recordings themselves.

Founder Hugh McGuire's vision for the site in 2005 appears largely to have come to fruition. Back then he told an interviewer, "Ideally, as the project moves forward, it should get big enough so that it runs on its own to a degree." And indeed, according to the site, more than 3,000 people have helped its cause in some capacity. LibriVox also reports that it's recorded more than 3,300 books and other works as of April 2010, and at that point was completing nearly 100 recordings per month.

Curious as to who's eligible to record for LibriVox? Find out who makes the grade on the next page.

LibriVox organizers say they don't want your money, at least not for now.

The Web site briefly ran an online fundraising campaign in February 2010 to generate $20,000 in support of its mounting computing costs. Donors came up with the required amount within weeks and LibriVox said it will not have to worry about money for another few years.

However, what the people who run LibriVox do want is the time and effort of volunteers. While the most obvious human resource might seem to be people to record themselves reading aloud, LibriVox needs literature fans to fill several other roles to complete a book project.

Here are a few of the other jobs that LibriVox volunteers perform:

Typically, getting a book into the LibriVox library is a team effort. To cut down on reader exhaustion and to finish books more quickly, more than one person is often assigned to read a book. A common arrangement is to split it up by chapters.

Since the readers are volunteers and not professional voice talent or audio software experts, the quality of the finished audio books varies. Some critics have found fault with this aspect of LibriVox, while others say the quirky variety makes the books interesting and lends them character.

To volunteer, just click on the "How to Volunteer" link on the LibriVox Web site and follow the written prompts. The first step is to register with the site. From there, a volunteer can find out virtually everything about the site and how to contribute to a project by participating in the online forum. The organizers of LibriVox have purposely given it a flat control structure, in an attempt to encourage participation.

For more information about LibriVox and other related topics, follow the links on the next page.

Up Next
Why Plato Considered the Poet Sappho the Tenth Muse
We have just a fraction of Sappho's works, but what we have reveal her personal voice in Greek lyric poetry. Just who was this woman that so inspired even Plato?
Explore More 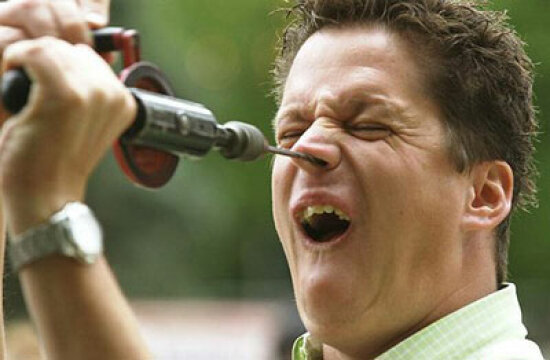 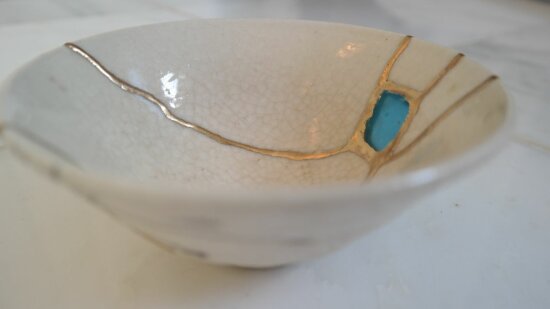 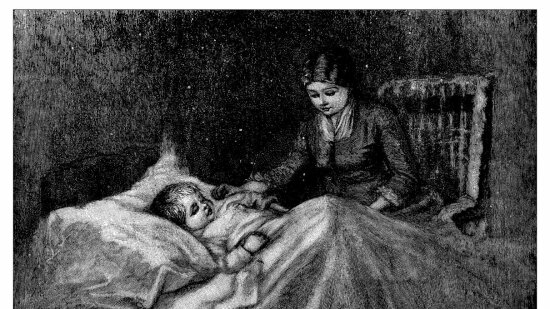