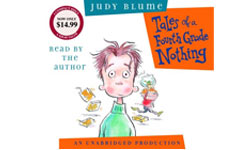 "Island of the Blue Dolphins" 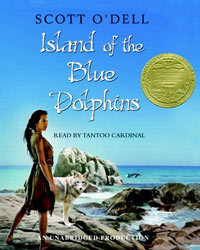 "Where the Red Fern Grows" 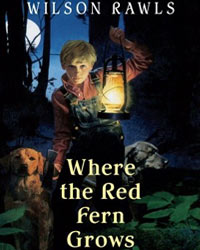 "Tales of a Fourth Grade Nothing"

"The Cat in the Hat" 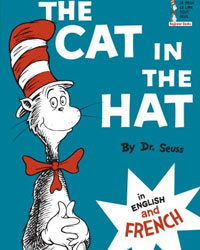 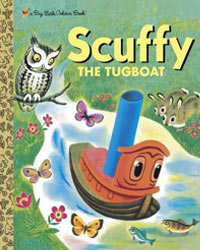 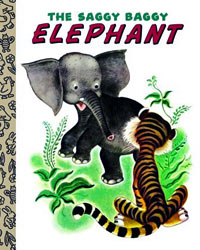 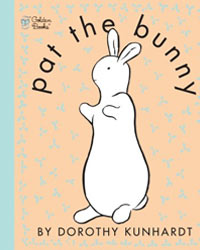 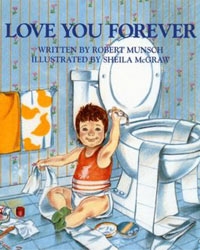 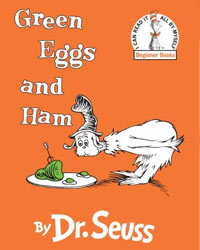 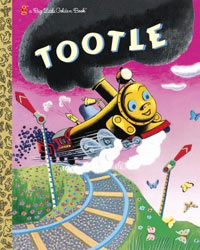 "The Tale of Peter Rabbit" 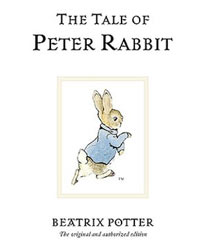 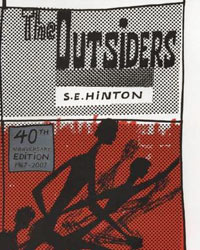 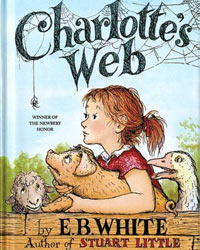 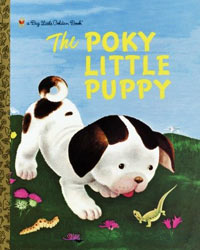 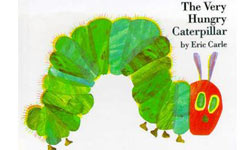 "Harry Potter and the Deathly Hallows" 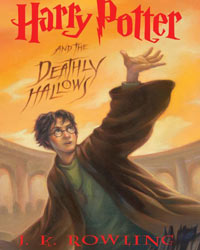 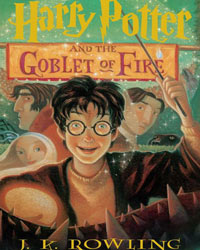 "Harry Potter and the Chamber of Secrets" 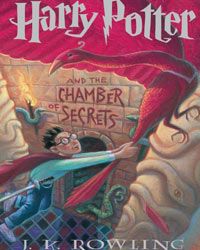 "Harry Potter and the Half-Blood Prince" 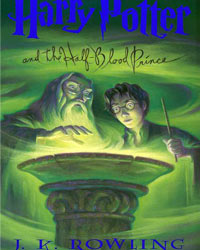 "Harry Potter and the Sorcerer's Stone" 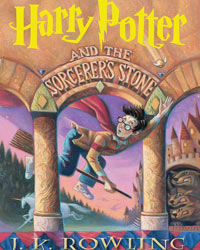 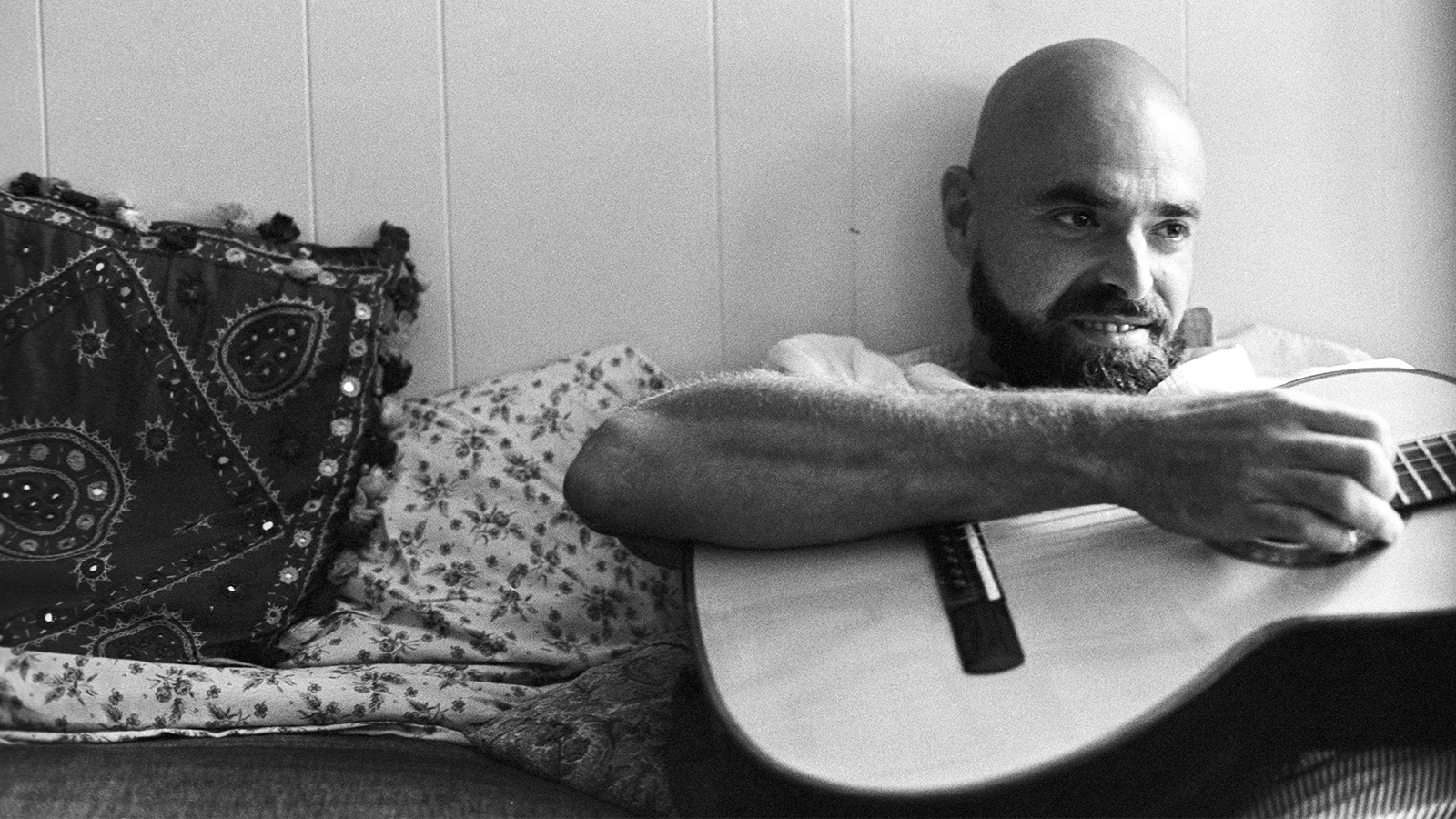 HowStuffWorks gets to know prolific children's writer Shel Silverstein, poet, musician, illustrator and man of many talents and interests.