by Robert Lamb
Prev NEXT
1

Magical artifacts are always a gamble. They tempt us with powers beyond our wildest dreams, but there's always a price to pay.

Just before the great mushroom war cast the world into a post-apocalyptic world of magic and monsters, an antiquarian named Simon Petrikov acquired an ancient golden crown. To wear this artifact was to invite strange visions and lapses of consciousness – but it also gave the wearer chilling magical powers.

Petrikov lost his sanity to the crown and in turn lost his fiancé Betty -- all as the world descended into atomic desolation. While the crown enabled Petrikov's survival and granted him an unnaturally long life, it reduced him to a bumbling, petty and desperately lonely old man. Now known as The Ice King, he dodders away in his fortress with his pet penguins, plotting to kidnap princesses in a demented attempt to reclaim the love he lost in another life.

The lesson: No one wants to be the Ice King. Sure, his powers are pretty dope and the crown sure does look fancy, but his fate serves as a reminder that cursed artifacts are a horrible magical investment. That's why we call them "cursed" magical artifacts and not "entirely reasonable" magical artifacts. They're shortcuts to power at best.

Failure and magic go hand in hand. No one wants to read a story about a wizard who accomplishes all his or her goals and makes it home in time for dinner. Ultimately, it's all about wisdom and power and the misconception that one or the other will protect us from misery, misfortune and death. Wizards fail because we fail, and their fantastic exploits are but a strange reflection of our own lives.

That being said, certain wizards were too successful for inclusion here: Merlin, Gandalf, Dumbledore, Voldemort, Dr. Strange, Ged, Anasurimbor Kellhus ... They all have their ups and downs, but their ups are all pretty amazing – yes, even Voldemort. Talk about a go-getter! 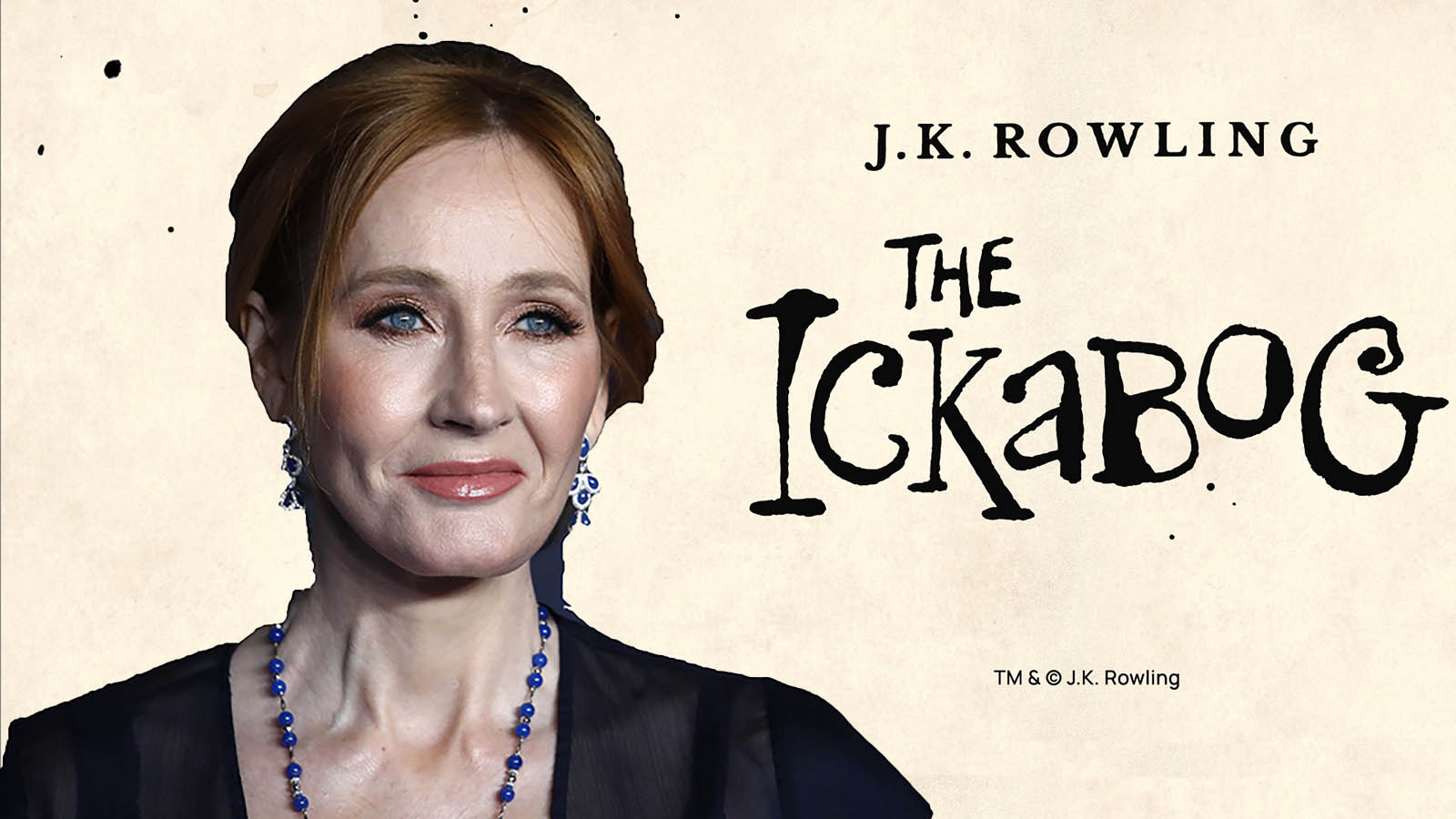