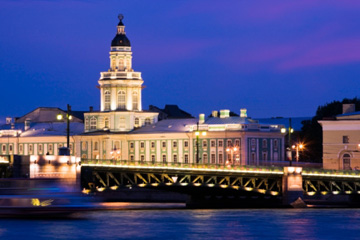 This book is a perfect example of supply and demand. It's similar to Audubon's "Birds of America" in that it's a collection of Fyodor Solntsev's paintings. Instead of birds, Solntsev painted old suits of armor, architecture, religious icons, clothing and costumes worn by nobles and other culturally significant Russian treasures. The paintings were then collected and published as a seven-volume set in 1844. Here's where the supply part comes in: Only 600 sets were made [source: Kremlin].

The rarity of the work and lushness of the paintings alone make this book valuable, but in recent years, the Russian aristocracy has grown quite a bit. That new cash flow has increased demand for the few complete sets of "Drevnosti Rossiskago Gosudarstva" (the Russian title) still in existence. In 2006, a full set sold for $748,000 [source: Forbes]. 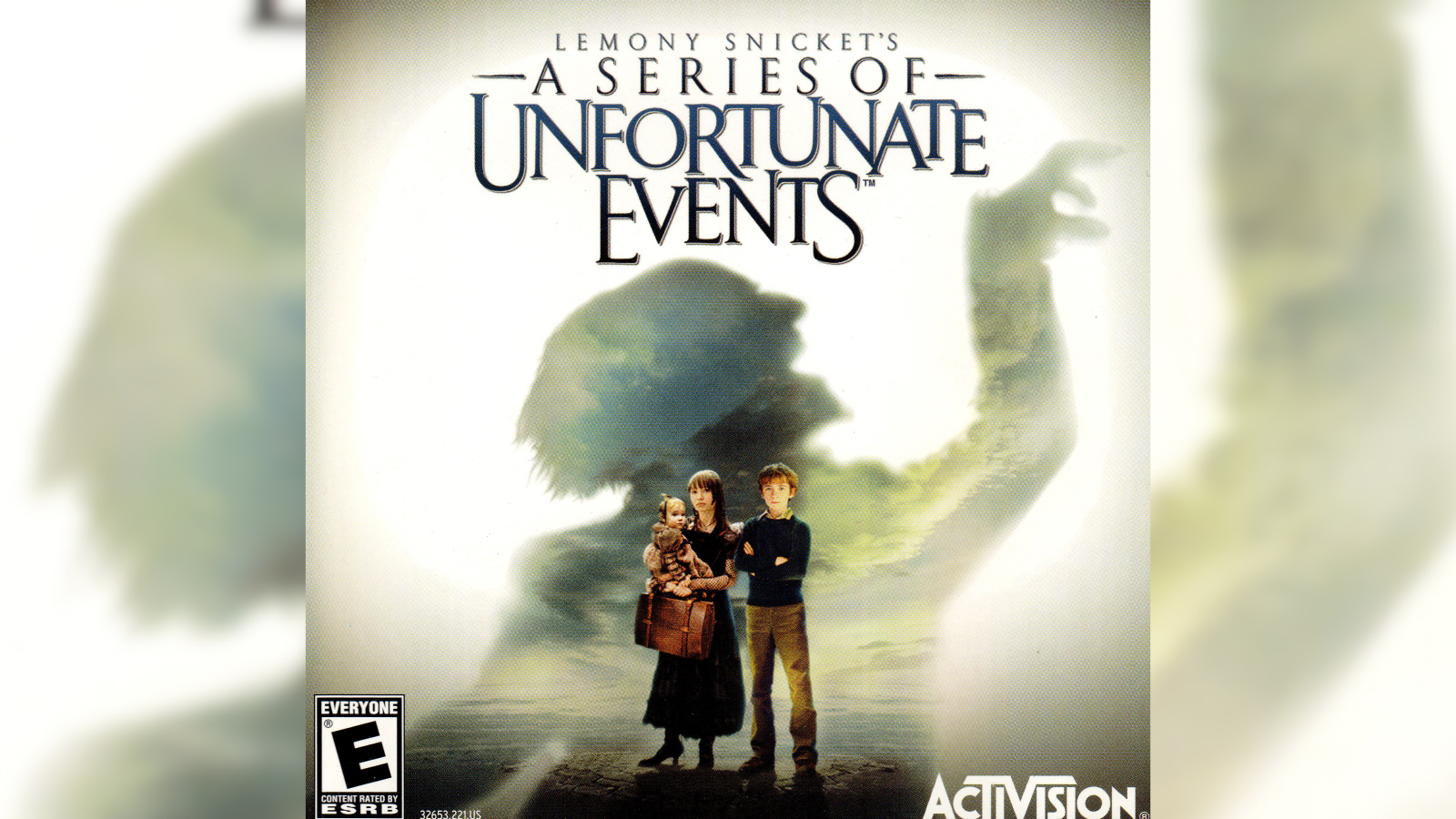