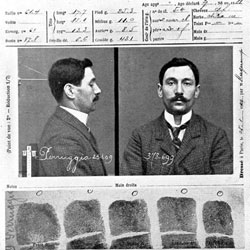 The police record of Vincenzo Perugia, who stole the "Mona Lisa" in 1911.
Roger Viollet/Getty Images

In 1911, da Vinci's "Mona Lisa" was stolen from the Louvre museum in Paris in a theft that shocked the world and brought the painting to fame. On August 20, Vincenzo Perugia, a handyman in the museum, finished his shift and hid inside an art supply closet with two brothers, Vincenzo and Michele Lancelotti. After the museum closed, they carefully lifted the 200-pound, framed and glass-enclosed painting from the wall, stripped da Vinci's "Mona Lisa" out, hid the painting under a blanket and scurried off to catch a train out of Paris. The masterpiece disappeared for two years.

Museum staff didn't know the "Mona Lisa" was missing until the next day. When they saw the empty space on the wall, they assumed the painting had been removed as part of a project to photograph the Louvre's inventory. After a frequent patron asked a guard to query the photographers for their timeline, the museum staff realized the theft and called the police, but there were no clues at the scene [source: NPR].

Perugia was captured two years later. He claimed the theft was a patriotic attempt to return the painting to Italy, da Vinci's homeland. But he was caught trying to sell the painting to a dealer, who immediately called the police when he realized Perugia was indeed in possession of the highly publicized stolen painting, which had been known as a masterpiece only in select circles of the art world before its theft.

For more information on art heists and related topics, including how some thieves sell stolen works, look over the links below. 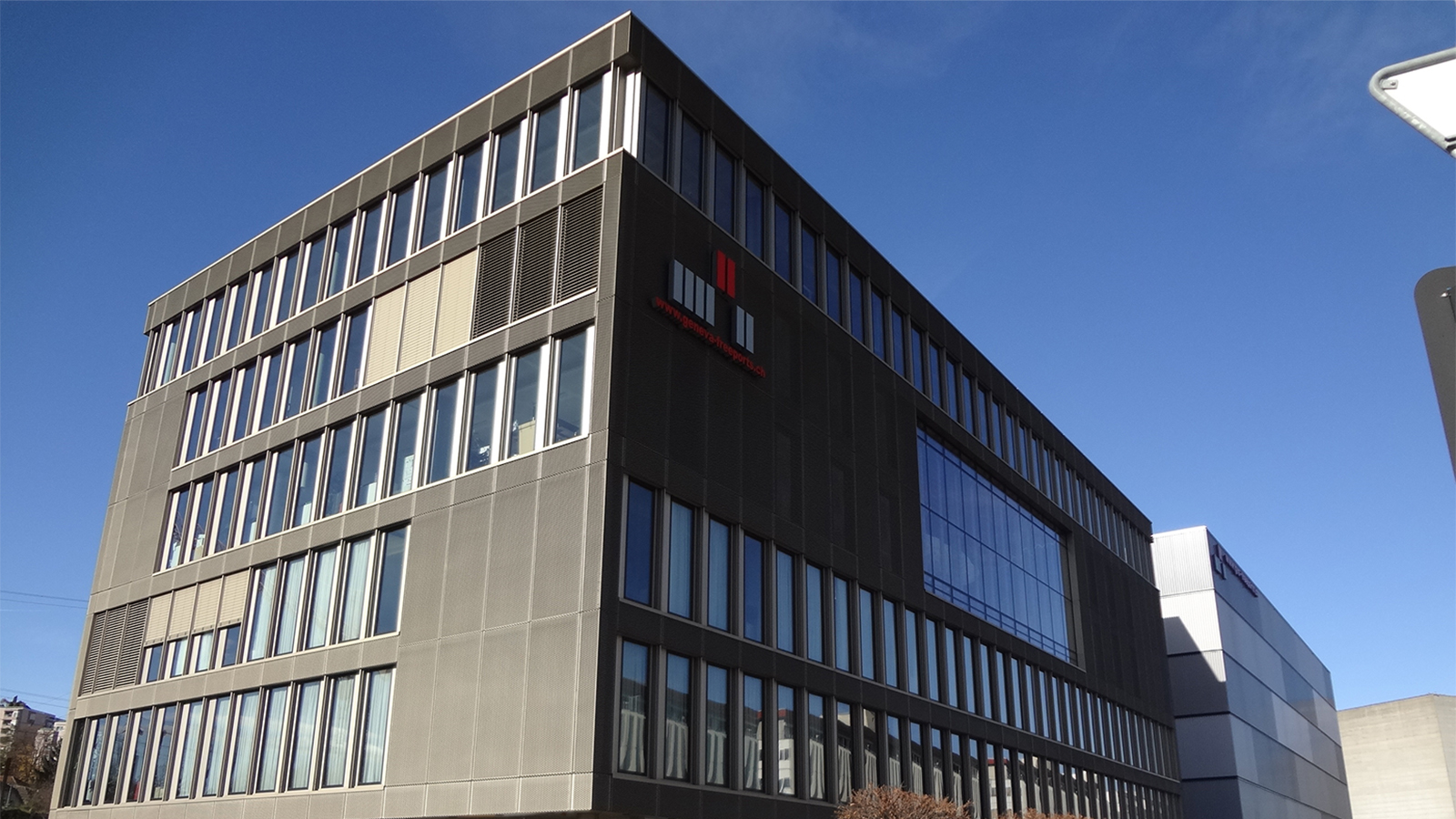 It's hard to imagine, but much of the world's most beautiful art sits, rarely seen by anyone, in tax-free warehouses called freeports.