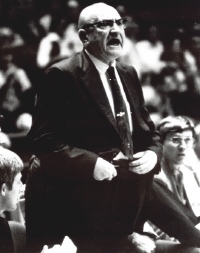 When he left the sidelines after 42 years at the University of Kentucky, Adolph Rupp had won more games than any other coach in college basketball history. The crusty, cantankerous "Baron" captured four national championships, made winning synonymous with Kentucky basketball, and became as large in the Bluegrass State as thoroughbred horses and bourbon whiskey.

In 1952, the Kentucky program was shut down for a year because of a point-shaving scandal. The Wildcats went 25-0 the next season but were barred from the NCAA Tournament. The Baron made one more appearance in the national championship game when "Rupp's Runts," an all-white unit with no starter taller than 6'5", lost to Texas Western University's all-black starting five in 1966.

For Rupp, bitterly opposed to integration, the loss symbolized his weakening grip on the game. In poor health, he coached six more seasons before retiring in 1972 with 876 victories and 190 defeats. The son of Austrian and German immigrants, Rupp was born September 2, 1901, and raised on his family's farm in Halstead, Kansas.

He played basketball at the University of Kansas from 1919-1923, where he absorbed the game from coach Phog Allen and basketball founder Dr. James Naismith, then an instructor in the university's P.E. department. Rupp later coached at high schools in Kansas, Iowa, and Illinois before going to Kentucky. He was elected to the Hall of Fame in 1968 and died in 1977. 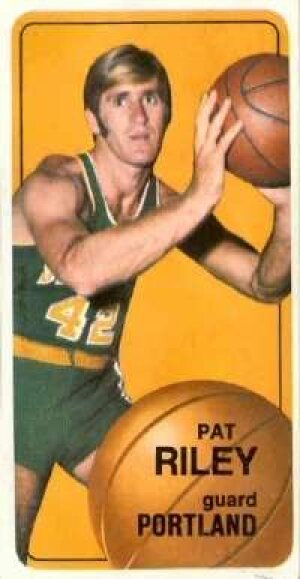 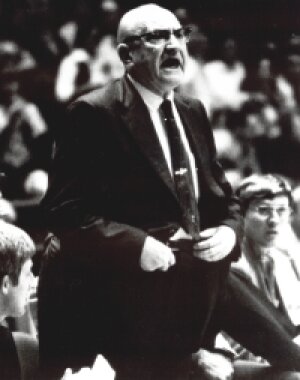 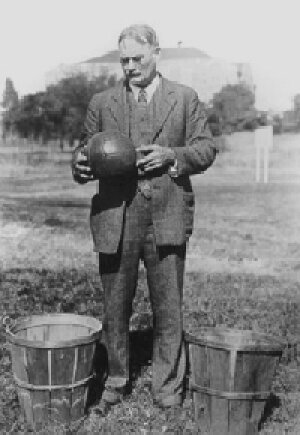