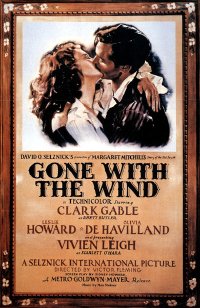 The movie industry isn't exactly shy about self-promotion. After all, the Academy Awards began in 1928 simply to generate press coverage for the movies and stars of the day. Well-orchestrated PR campaigns designed to get people into theaters have helped many films' box office success. Here are some of the wildest feats in the long history of movie publicity.

First up:  Find out how a Hollywood legend and a dozen residents from Canada arrived on the scene of the world premiere of a 1937 classic film.

Legendary Hollywood publicist Russell Birdwell created a buzz for this David O. Selznick-directed swashbuckling movie by arranging for an airplane to bring a dozen residents from Zenda, Ontario, to the world premiere in New York City. The publicity apparently worked because the film received two Oscar nominations.

Birdwell was also involved in one of the industry's most famous PR efforts: The search for the actress to play Scarlett O'Hara in the screen version of Margaret Mitchell's novel created much hoopla as the casting director traveled the country holding open auditions. After three years of interviews and auditions with stars such as Katherine Hepburn, Paulette Goddard, and Lana Turner, the role went to Vivien Leigh, who had appeared in a few films, but remained largely unknown outside of Great Britain. Frankly, the public didn't seem to give a damn, because they made Gone With the Wind the highest grossing film in movie history (adjusted for inflation). Its original release and seven re-releases over the years have raked in nearly $2.7 billion in today's figures.

This musical features an agriculture professor who secures a movie role for her trained mule, Shirley. To promote the film, a studio publicity man led Shirley, with an ad for the movie on her back, down Fifth Avenue and into the restaurant overlooking Rockefeller Plaza's ice rink. Managers naturally refused to seat the animal. The press showed up to record the event, so it accomplished the publicist's mission...but it didn't appear to do much for the movie, which was not a box office smash.

Check out more of Hollywood's most outrageous publicity stunts on the next page.

Clark Gable and Doris Day star in this comedy about a newspaper editor. For publicity purposes, Paramount filmed 50 Hollywood newsmen sitting at desks and gave a few of them lines in the film. What better way to get reporters to focus on your movie than to put them in it? The buzz may have worked; the New York Times placed Teacher's Pet in its top ten of 1958, and the movie received two Oscar nominations.

Colombia Pictures executives told director William Castle to film an alternate, happy ending for this dark movie. Castle turned the episode into a publicity opportunity, giving audience members cards with thumbs-up and thumbs-down to "vote" for the main character's fate. Castle apparently understood human nature well -- there are no accounts of audiences wanting a happy ending. But he may not have known their movie desires quite as well because they gave their thumbs-down to the movie.

Producers intimated that this thriller's documentary style was authentic and implied that the footage making up the entire movie had been discovered after three student filmmakers searching for the so-called "Blair Witch" disappeared in the woods of rural Maryland. They even listed the film's lead actors (the supposed filmmakers) as "missing, presumed dead" on the Internet Movie Database before the movie's release. The stunt seemed to work: The movie made the Guinness Book of World Records for the highest box-office-proceeds-to-budget ratio in film history. It cost only around $35,000 to make but pulled in more than $140 million in the United States and more than $248 million worldwide.

The corporate "cube farm" is the target of both this cult classic -- which follows three company workers who rebel against their less-than-rewarding work environment -- as well as its publicity stunt. For a week, the studio had a man sit inside a Plexiglas work cubicle on top of an office building overlooking Times Square. Everyone from Howard Stern to nearby office workers expressed sympathy. The publicity seemed to help the film, which ranked number 65 on Bravo's 2006 list of the 100 funniest movies of all time.

Producers often use a celebrity's star power to draw audiences to their films. But Joel Silver took things in a darker direction for this horror flick by advertising the death of Paris Hilton's character in the movie. Turning her notoriety to his advantage, he sold shirts reading "See Paris Die May 6." The publicity may have been for naught. House of Wax was almost universally panned, and U.S. ticket sales came a few million dollars short of covering the movie's $35 million production costs. But it made up for its weak domestic performance overseas, grossing more than $70 million worldwide. 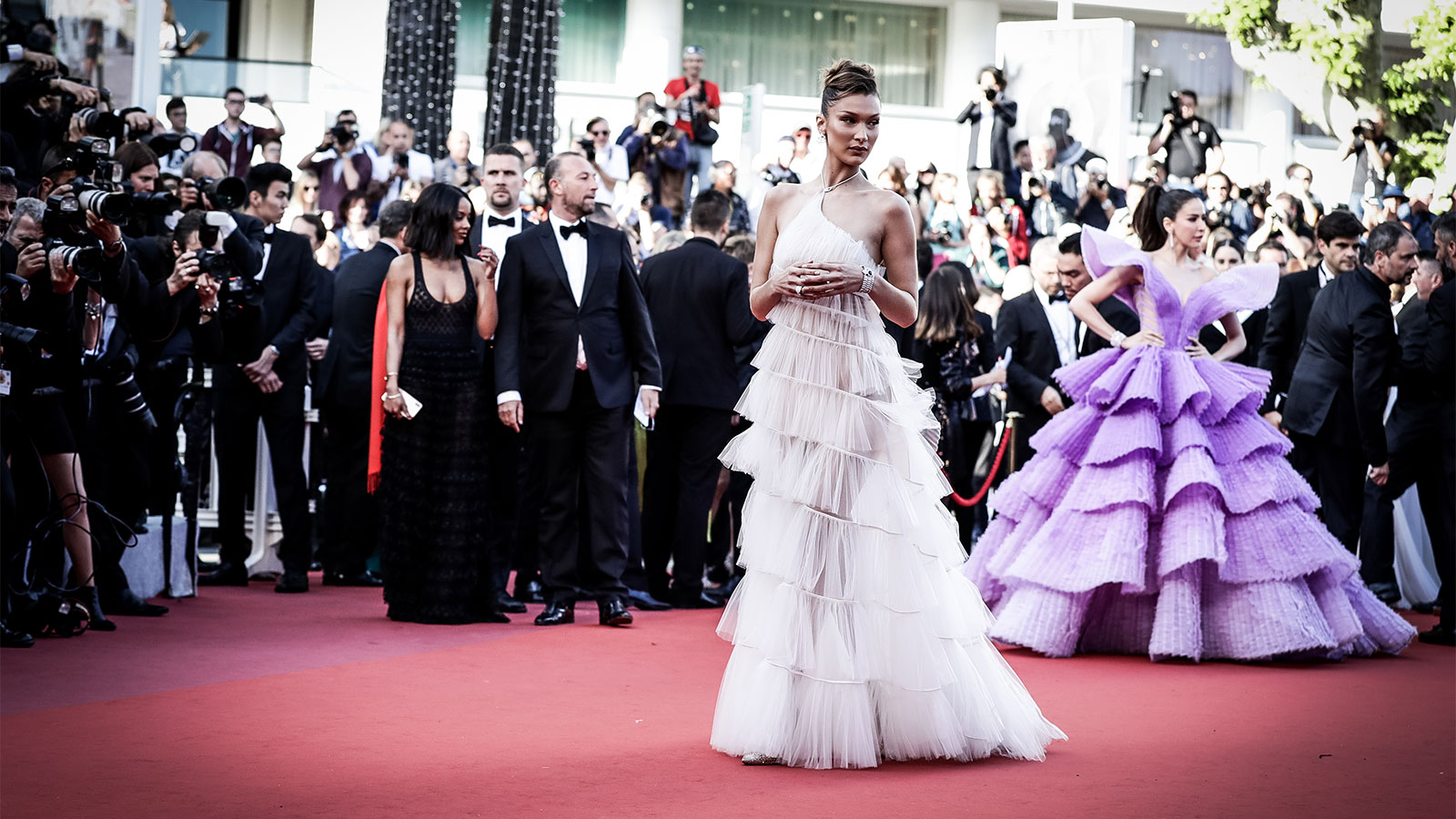