Browse the article 8 Famous People Who Died in the Bathroom 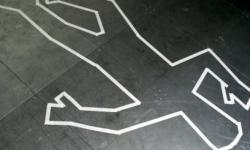 See the next page to view eight famous people who died in the bathroom. See more death pictures.
Getty Images

All of these people ended their time on Earth in the bathroom -- some accidentally, others intentionally, some murdered. See the next page to get started with our list of 8 famous people who died in the bathroom.

After viewing, test your knowledge of unusual Hollywood deaths in this quiz from Investigation Discovery. 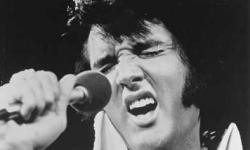 Controversial comedian Lenny Bruce was born Leonard Alfred Schneider in October 1925. Bruce was famous in the 1950s and 1960s for his satirical routines about social themes of the day, including politics, religion, race, abortion, and drugs. His use of profanity -- rarely done at that time -- got him arrested numerous times. He was eventually convicted on obscenity charges but was freed on bail.

On August 3, 1966, Bruce, a known drug addict, was found dead in the bathroom of his Hollywood Hills home with a syringe, a burned bottle cap, and other drug paraphernalia. The official cause of death was acute morphine poisoning caused by an accidental overdose. 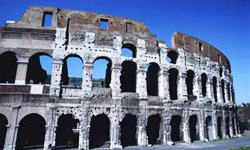 Born in 1954, actor and former boxer Robert Pastorelli was best known as Candace Bergen's housepainter on the late 1980s sitcom Murphy Brown. He had numerous minor roles on television and also appeared in Dances with Wolves, Sister Act 2, and Michael, as well as a number of made-for-TV movies.

Pastorelli struggled with drug use and in 2004 was found dead on the floor of his bathroom of a suspected heroin overdose. 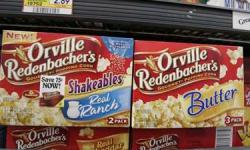 Claude François was a French pop singer in the 1960s who had a hit with an adaptation of Trini Lopez's folk song "If I Had a Hammer."

On March 11, 1978, François's obsession with cleanliness did him in when he was electrocuted in the bathroom of his Paris apartment as he tried to fix a broken light bulb while standing in a water-filled bathtub.

Actor Albert Dekker, who appeared in Kiss Me Deadly, The Killers, and Suddenly, Last Summer, was blacklisted in Hollywood for several years for criticizing anticommunist Senator Joe McCarthy.

Dekker later made a comeback, but in May 1968, he was found strangled to death in the bathroom of his Hollywood home. He was naked, bound hand and foot, with a hypodermic needle sticking out of each arm and obscenities written all over his body. The official cause of death was eventually ruled to be accidental asphyxiation.