The Death of Natalie Wood 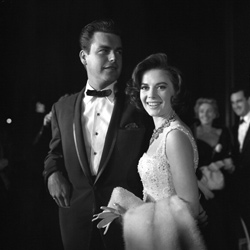 Natalie Wood and Robert Wagner at a Los Angeles event in 1959, a little more than a year after their first marriage.
Earl Leaf/Michael Ochs Archives/Stringer/Getty Images

At the young age of 17, Natalie Wood was nominated for an Academy Award for her role opposite James Dean in "Rebel Without a Cause." She was already a veteran of the movie industry, having come to fame at the age of nine for her performance in "Miracle on 34th Street," and would go on to star in classic films like "West Side Story" and "Splendor in the Grass," for which she received an Oscar. Wood slowed her career after having two children with actor Robert Wagner.

On Thanksgiving weekend in 1981, Wood and Wagner invited actor Christopher Walken, Wood's then-costar in the film "Brainstorm," for a yachting trip to Catalina Island. In the early hours of the morning, Wood's body was found face down in the water, the victim of an apparent drowning.

The coroner's report indicates that she indeed drowned, but rumors that Wood and Wagner fought over her alleged flirtations with Walken engendered suggestions of foul play. For many years, both Walken and Wagner were silent, which did nothing to quell speculation. But in Wagner's autobiography, "Pieces of my Heart," he admits that he was jealous of Walken, and says that he became angry that night [source: Harlow].

The case of Wood's death was reopened in November of 2011, when the yacht's captain reported having new information about the night of Wood's death. As of early 2012, however, no new conclusions had been reached, and neither Wagner nor Walken were considered suspects [source: Philips]. 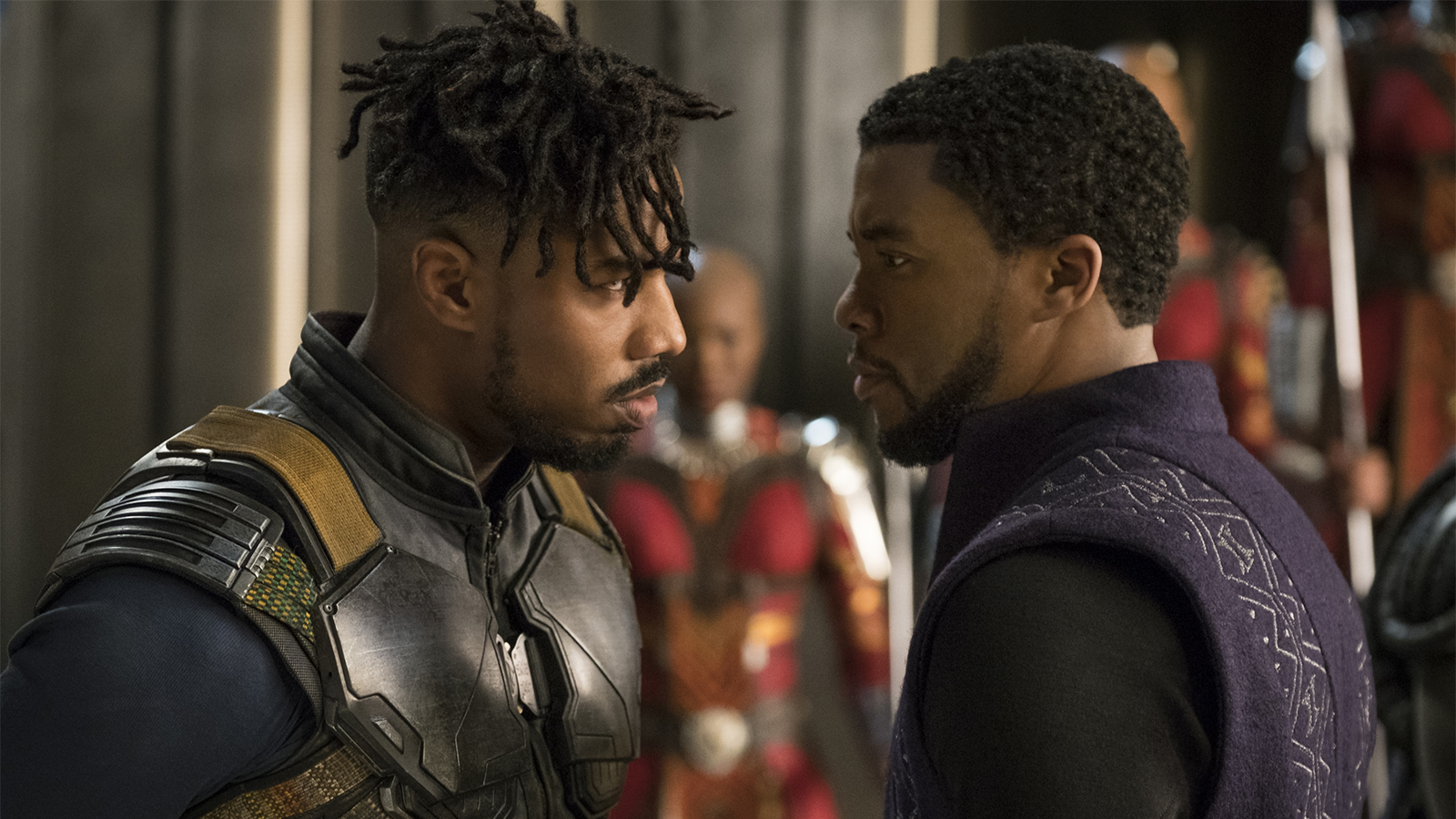