25 of The Beatles Top Singles

Browse the article 25 of The Beatles Top Singles 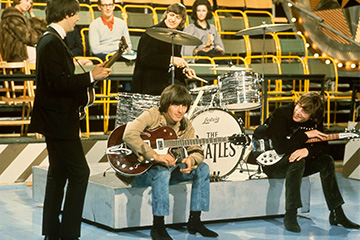 For a week in 1964, John, Paul, George, and Ringo had 12 songs on Billboard's Hot 100, including the number one, two, three, four, and five songs. Nobody before or since has accomplished that feat. The following list is a sampling of the Fab Four's music arsenal with 25 of their biggest hits.

During the recording session for their album Please, Please Me, John started to lose his voice. Producer George Martin saved the recording for "Twist and Shout" until the very end. By then, John's voice was nearly shot and sounded strained -- in fact, he shouted most of the song.

This melancholy tune about lost love reportedly came to Paul in a dream, so he worried that he'd unintentionally plagiarized another artist's work. He hadn't, and once he completed the lyrics, he recorded the song in the studio without the other three Beatles. The song reached number one in the United States, but the other band members were initially against its release in the U.K.

One of the Fab Four's fastest-selling singles, this moody Lennon-McCartney collaboration touched a nerve with struggling lovers everywhere. When The Beatles disbanded, this song took on an ironic and ominous overtone for the group that ultimately couldn't work things out.

On the next few pages, you will find even more of The Beatles' singles, including "Day Tripper" and "Lady Madonna."

Though they fervently denied it for 40 years, Paul revealed in a 2005 interview that yes, "Day Tripper" is about drugs. At the time, nobody knew (or they didn't care), and this tune, released along with "We Can Work It Out" shot to number one right away.

This rather disturbing song, written by John about a man whose life is pointless and lonely, turned out to be somewhat autobiographical. Lennon reportedly had to come up with another song for the Rubber Soul album, but after several hours of writing nothing, he gave up. As soon as he did, this song simply came to him. "Nowhere Man" only reached the number-three spot in America.

This number one was penned by Paul after an aunt reportedly told him to write a song that wasn't about a girl. The song clips along at a fast pace and tells the story of an aspiring writer, possibly based on a book Ringo was reading at the time.

Though Paul vehemently denied it, "Yellow Submarine" (the song that later inspired an animated movie of the same name) got a reputation for being about hallucinogenic drug use. Ringo sings lead vocals on this goofy-but-catchy song that hit number one in the U.K. and number two in the States.

This melancholy track further proved to the world that The Beatles were not just a flash in the pan. Paul wrote the lyrics to this song about "all the lonely people," and producer George Martin added a lush string score. It all meshed together to describe the loneliness of old age. It hit the top of the charts in the U.K. but only made it to number 11 on U.S. charts.

Spending several weeks at number one on both the U.K. and U.S. charts, "Hello, Goodbye" was released around Christmastime 1967 and later on the Magical Mystery Tour album.

The cheers and applause that accompany this Ringo-led tune came from earlier recordings of The Beatles' live shows, since they were no longer touring when the song was recorded. The single wasn't a chart-topper, but it has a sweet message and a catchy melody that make it a classic Beatles fan favorite.

Before The Beatles left for India in 1969 (and changed directions musically) they recorded one last song for Parlophone/Capitol before releasing on their own label, Apple Records. "Lady Madonna" was that song, and it hit the top spot in the U.K. and reached number four in the States.

Up next, you'll find the final 5 top singles from The Beatles on our list.

Even though the lyrics don't exactly make sense, even though the song in its original version is more than seven minutes long, and even though it's technically a song about divorce, the song is beloved by many people. Written by Paul for John's son Julian during his parents' divorce, "Hey Jude" stayed at number one on U.S. charts for nine weeks, a record for any Beatles song. Across the pond, the full-length version of the song peaked at number one for two weeks.

Originally written for Timothy Leary's short-lived gubernatorial campaign, "Come Together" was released on the Abbey Road album in 1969. The song was also the subject of a lawsuit by Chuck Berry's music publisher, who claimed that a line from one of Berry's songs had been stolen for use in The Beatles' tune. The suit was settled out of court. The song reached number one in the States and number four in the U.K.

The last song on the Let It Be album, this hard-driving rock tune tells the listener to "get back to where you once belonged." Since The Beatles did not release any more records together after Let It Be, this song was the end of the line, period. The single reached number one around the world and was the first Beatles' tune to credit a fifth musician, Billy Preston on keyboards.

The Let It Be album, released in 1970 shortly after the band officially broke up, was the Fab Four's swan song. This single was a huge hit around the world, reaching number one in America and number two in the U.K. Paul was inspired to write it following a dream he had of his mother (Mary), who died when he was 14. The song's theme of surrendering and letting go touched a chord with millions of fans. "Let It Be" is often played at funerals, due to its hopeful, farewell message.

This sad song about unrequited love, also released after The Beatles disbanded, would prove to be the group's last number-one song in the United States. Paul reportedly wrote the song during a time when tensions were mounting among the band members. 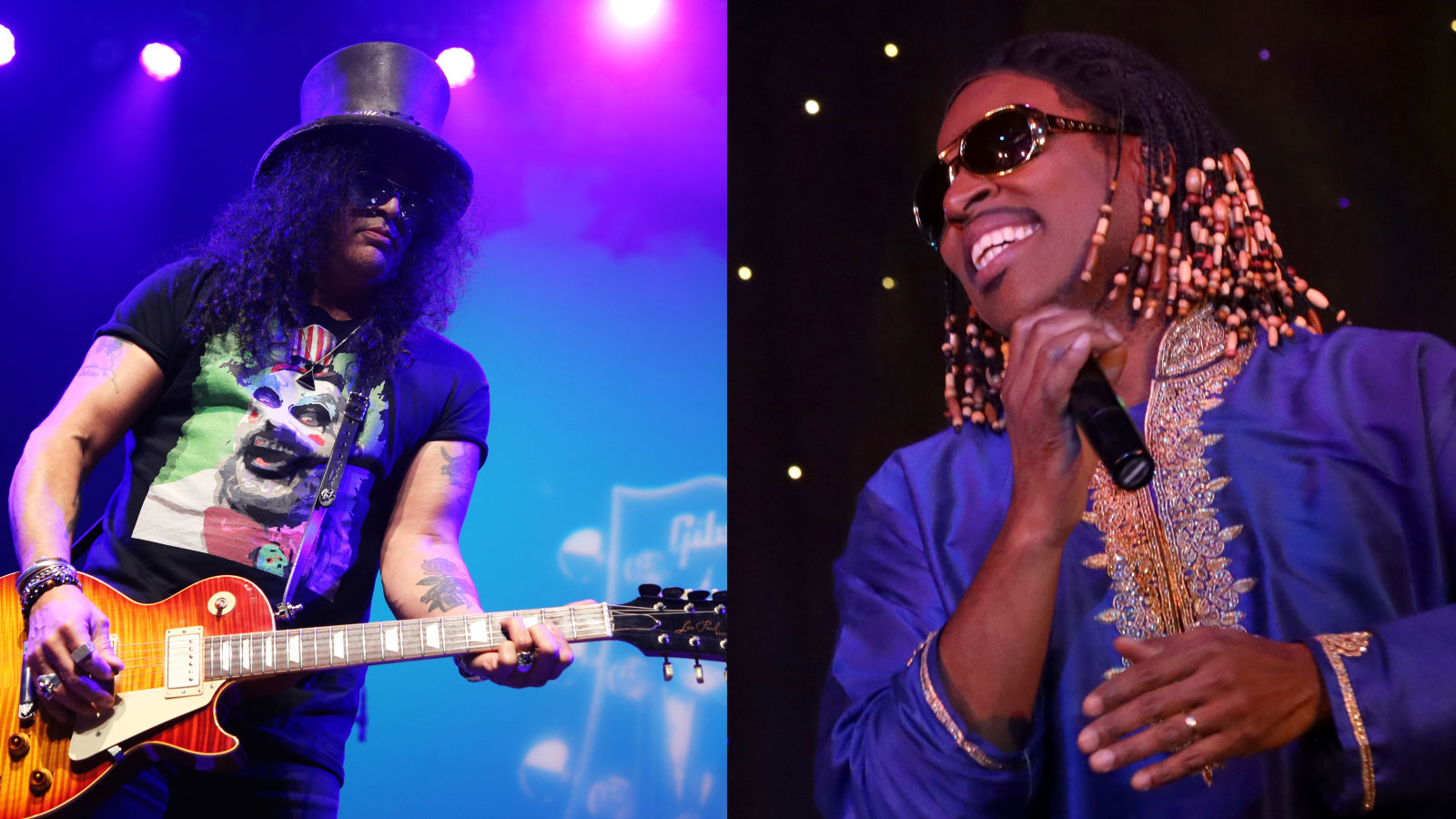