Below are more highlights of the 2005 baseball season, including Manny Ray matching the record for third with 18 grand slams and Jackie Robinson posthumously receiving the Congressional Gold Medal. 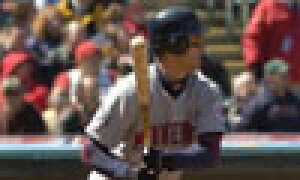