Below are more highlights from the 1982 baseball season, including the year's big trades and Hall of Fame inductees. 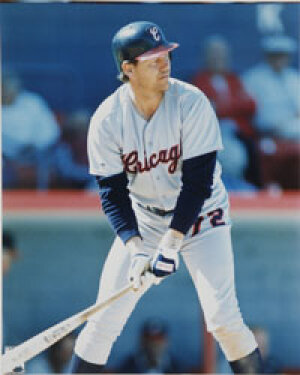