The 1975 baseball season had plenty of spectacular plays, but it may be remembered as the season that Catfish Hunter ushered in the era of free agency -- and big money -- for players, with his signing of a then-astronomical $3.75-million deal with the Yankees. Below, you can read more highlights of the 1975 season:

Continue to the next page for more highlights of the 1975 baseball season. 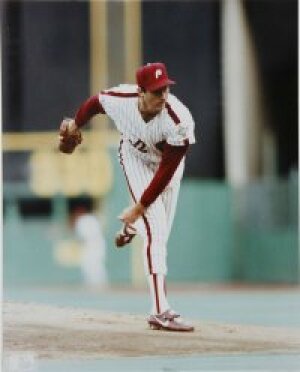