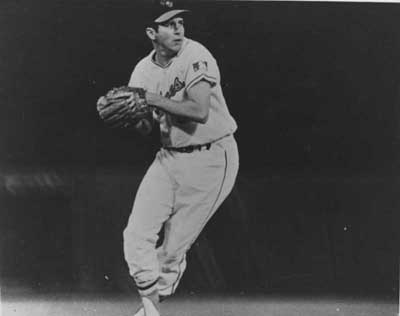 For more 1960 baseball season highlights, see the next page.