Check out the next page for more highlights of the 1954 baseball season. 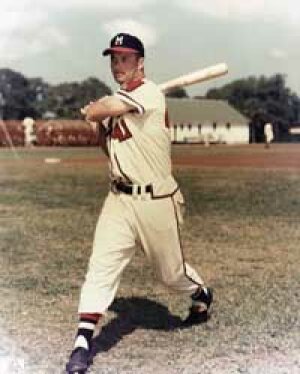