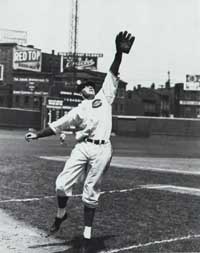 Chick Hafey was the first outfielder in Major League Baseball to wear eyeglasses.

Once again, the New York Yankees took control, dominating the 1928 baseball season. Babe Ruth was on a roll and had a great team to play with. The season also featured more movement of players between other teams and several retirements.

Read on for highlights of the 1928 baseball season.