Harry Heilmann was a top hitter for Detroit in 1921.

The home run revolution rolled on in both leagues during the 1921 baseball season, as the majors' homer production increased by about 50 percent over 1920. Babe Ruth, of course, led the way, as he cracked a record-setting 59 home runs for the first great team of the New York Yankees dynasty.

Tris Speaker's Indians finished second, 41/2 games back behind New York, as Speaker hit .362 and led all hitters with 52 doubles. Sixth-place Detroit featured a strong hitting duo of young Harry Heilmann (who won the batting title at .394) and old Ty Cobb, who was second in hitting at .389, fifth in runs with 124, and third in slugging at .596.

John McGraw won his seventh National League pennant by four games over Pittsburgh behind strong performances from George Kelly, the National League home run leader with 23; Frankie Frisch, who was first in stolen bases with 49 and second in runs with 121; and Ross Youngs, who was third in RBI with 102. The Giants fended off a season-long challenge from a strong-armed Pirates team that compiled the league's lowest ERA at 3.16, thanks to Babe Adams (runner-up in ERA at 2.64) and Whitey Glazner (third in ERA at 2.77).

Interestingly, a year after baseball's limited prohibition of the spitball, pitching categories in both leagues were dominated by the 17 legal spitball pitchers. In the American League, Chicago's Red Faber led in ERA at 2.47 and won 25 games; St. Louis' Urban Shocker led in wins with 27. In the National League, Cardinal Bill Doak won the ERA title at 2.58 and led in winning percentage at .714; Brooklyn's Burleigh Grimes spat his way to a league-leading 22 wins.

The first-ever "Subway Series" demonstrated that the New York Giants' bad postseason luck had changed, as the National League champs overcame a 2-0 deficit to win in eight games. The Giants were helped by a Ruth injury that kept him out of action for games seven and eight, which were won by the Giants 2-1 and 1-0.

Pitching decided the 1921 World Series, as Giants Jesse Barnes and Phil Douglas went 4-1 with a combined ERA under 2.00. Waite Hoyt was the only pitching bright spot for the Yankees, compiling a 2-1 record with an ERA of 0.00 (Hoyt lost game eight 1-0 on an unearned run). Ruth's then-Manhattan Bombers were outhit .269 to .207, and matched in team home runs two apiece.

Check out the next page for some of the major headlines of the 1921 baseball season.

While Babe Ruth was the subject of many headlines due to his outstanding season, other baseball players made the news in 1921 for these and other accomplishments:

All the games of the 1920 World Series -- the first-ever "Subway" series -- were played in the Polo Grounds, the home park of both the New York Giants and the Yankees.

Most great hitters display their superiority almost from the first day they don a major league uniform. Harry Heilmann was the exception. After his first six seasons, his career batting average was .291. In his next season, 1921, he led the American League with a whopping .394 average.

In 1921, George Toporcer broke a barrier that was nearly as strong as the color line that existed until 1947. Toporcer became the first bespectacled player other than a pitcher to perform in Major League Baseball. A light hitter whose glovework also left something to be desired, Toporcer was never more than a utility man; he hit .264 and had a pair of RBI in 53 at-bats in 1921. He did, however, pave the way for other bespectacled players.

Jack Tobin was another Federal League alumnus who subsequently had a substantial career in the majors. In 1921, Tobin corralled 236 hits and scored 132 runs for a Browns team that may have had the best lineup in the American League. Only Urban Shocker, however, kept the Browns from having the worst pitching staff in the majors (he won 27).

Stan Coveleski was one of the few fortunate pitchers permitted to throw spitballs until they retired. The 1921 season was the fourth in a row in which Coveleski won 22 or more games for the Indians (he had a 23-13 record that year). His three complete-game victories in the 1920 World Series were the high point of his career.

See the next page for highlights of the 1921 baseball season.

Following are more highlights from the 1921 baseball season, including the first radio broadcast of a baseball game in Pittsburgh on August 25. 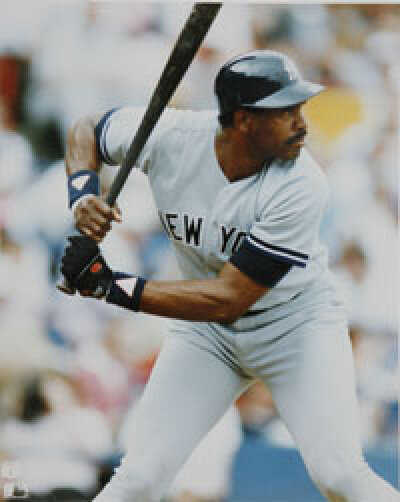 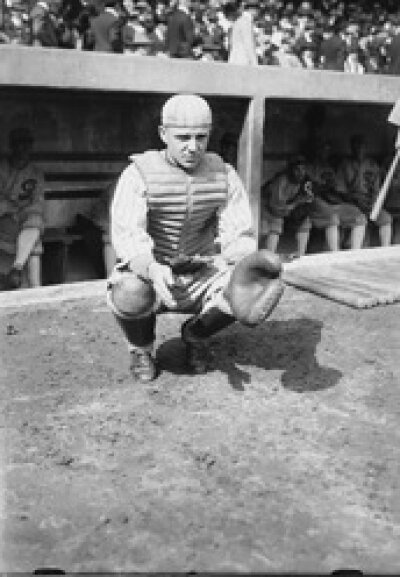