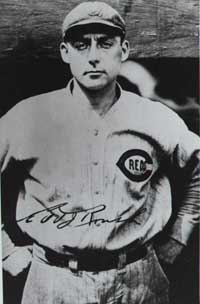 The summer of 1916 had a series of no-hitters from various teams. Read about this and other 1916 season highlights.