The 1905 baseball season was one of the deadest of the dead-ball years, especially in the American League, where only three men -- Harry Bay, Wee Willie Keeler, and Elmer Flick -- batted over .300.

Flick won the American League batting title by hitting only .308, the lowest average to lead either league until Carl Yastrzemski's .301 in 1968. The entire American League batted only .241. The league's top run-scoring team, Philadelphia, scored only 623 runs and batted .255.

Three of the Top 20 -- Waddell, Chief Bender, and Eddie Plank -- pitched for the Philadelphia Athletics, who fought a long pitcher's duel of a pennant race with Chicago to win the American League flag by a slim 2 games. Waddell, the league's win leader with 27, pitched 44 straight scoreless innings down the stretch in September.

The White Sox pitching was actually a shade better, compiling a staff ERA of 1.99, thanks to Altrock; Frank Owen, who went 21-13 with a 2.10 ERA; Frank Smith, who won 19 and had an ERA of 2.13; and Doc White. Chicago's fifth starter was spitballing sophomore Ed Walsh, who was to retire in 1917 with the lowest career ERA in history: 1.82.

The Athletics' edge over Chicago was a versatile offense of Harry Davis, who led the American League in runs scored with 92, RBIs with 83, and doubles with 47; Lave Cross, who knocked in 77 runs; and run-scoring machine Topsy Hartsel, who drew an American League-high 121 bases on balls.

Outfielder Danny Hoffman played only 119 games before hurting his hand and missing the rest of the season, but still led all American League hitters with 46 stolen bases.

Elmer Flick led the American League in triples with 18 and slugging average at .462, but Cleveland faded to fifth after Nap Lajoie's season was ruined by blood poisoning.

In Detroit, several young stars pulled the Tigers out of the second division and into third place. George Mullin and Ed Killian each won more than 20 games, and 25-year-old Sam Crawford was fourth in hitting at .297 and second in doubles with 38.

The National League race was over on April 23, when John McGraw's defending champions took over first place for good; the Giants won 105 games to finish 9 games ahead of Pittsburgh and 13 ahead of Chicago.

Led by Ed Reulbach, the Cubs boasted the National League's best pitching -- with four of the top five on the ERA list. But New York's combination of Christy Mathewson, Joe McGinnity, and Red Ames on the mound and .356-hitting Mike Donlin at the plate proved unbeatable.

Not surprisingly, the 1905 World Series was the best-pitched Series ever. All five games were shutouts and the loser, Philadelphia, had an ERA of 1.47. It was also one of the most one-sided Series Behind Christy Mathewson's three shutouts and 15 base-runners allowed in 27 innings, New York took the Series by a composite score of 15-3. The Giants' ERA for the Series was a perfect 0.00.

Making headlines in a rather lackluster season dominated by the effects of the dead ball was Mike Donlin, who had managed to be runner-up for a batting title in both leagues, and Elmer Flick's emergence as batting champ with an average of only .308. Find more headlines from the 1905 baseball season below:

One sportswriter had the audacity to suggest that Cleveland was not renamed "the Naps" in honor of Nap Lajoie, its stellar player/manager, but because the club played much of its games as if it were napping. In any case, the 1905 season was a disaster in the Forest City. The team finished below .500 and Lajoie, who was hitting .329, nearly died of blood poisoning after being spiked. Nap was back the next season, though, leading the league in hits.

Turkey Mike Donlin was the only man in history to be a runner-up for a batting title in both the American League and National League. Never a batting champ himself, he nonetheless had the highest career average of any outfielder whose peak years came in the first decade of the 20th century.

Donlin placed first in the National League in 1905 in runs (124), came in second in hits (216), and ranked third in batting average (.356). Married to Mabel Hite, an actress who died young of cancer, Donlin himself was drawn away from the game by the stage.

Elmer Flick averaged 17 triples a year during the ten full seasons he played in the majors. Although he won his only batting title in 1905 with a .308 average, the campaign was not his highwater mark in a single offensive department. Owing to illness and injuries, Flick was pretty well washed up as a player when he was 31 years old. He lived until 1971, dying at age 94.

Rube Waddell, far and away the finest pitcher in the American League in 1905 with 27 wins, a 1.48 ERA, and 287 strikeouts -- all circuit-bests that year -- lost his sole chance to participate in a World Series when he was injured on the eve of the that season's finale in a bit of horseplay with teammate Andy Coakley.

Along with being an able manager, Frank Chance was quite possibly the best all-around first baseman of his time. His fiery nature led to numerous beanings, which shortened his career. Although Chance hit .316 in 1905, he is remembered more for being hit by pitches a record five times during a doubleheader. Joe Tinker once said of his teammate, ''Chance and [John] McGraw were born to battle on baseball fields."

The 1905 baseball season was known as a "dead-ball" year, with only a few players batting over .300. The 1905 World Series was one of the most one-sided Series ever; the New York Giants won with a composite score of 15-3, and their ERA for the series was a perfect 0.00. Below, you will find highlights from the 1905 baseball season: 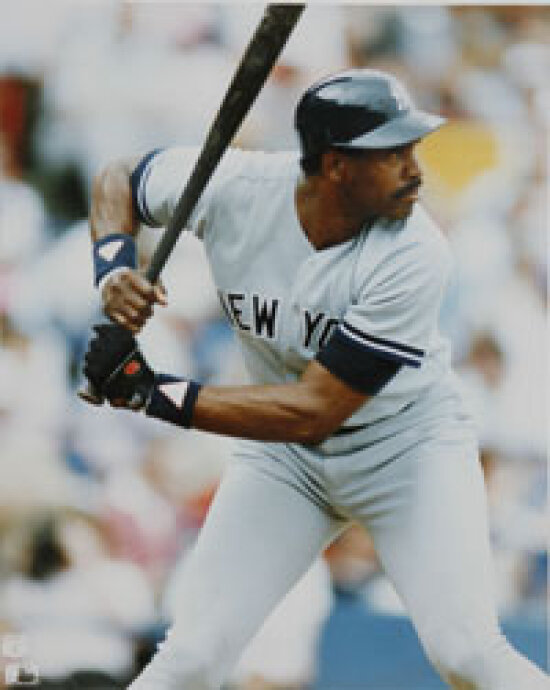 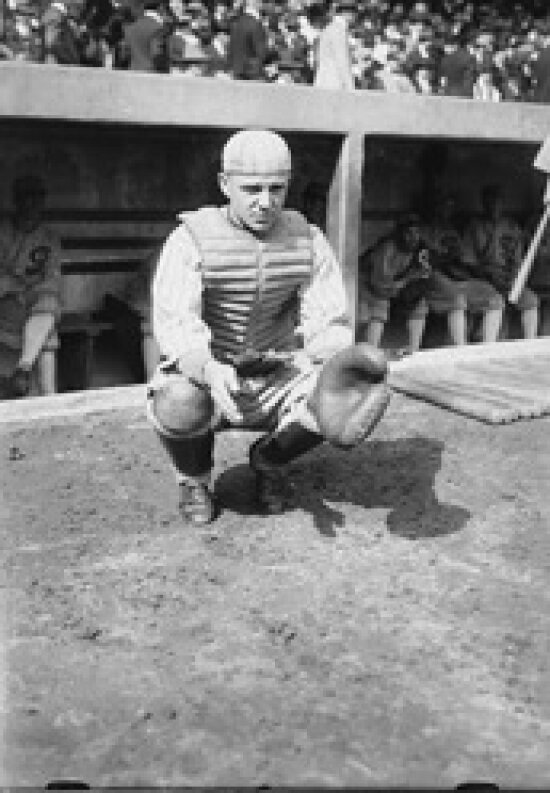