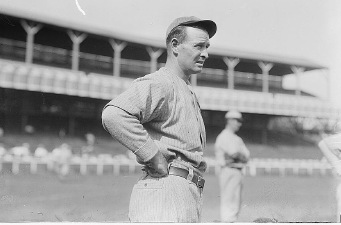 The National League and American League agreed to peace in the 1903 baseball season, and the modern two major league format was born. At the end of the first season, the two first-place clubs played a best-of-nine, postseason world championship series -- a practice that would soon become known as the World Series. Below, you will find highlights from the 1903 baseball season: