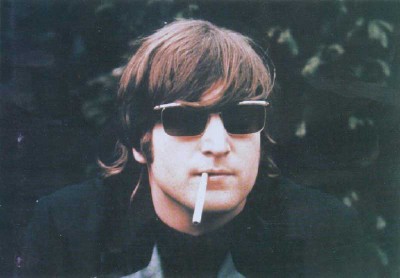 In 1980, Beatles member John Lennon was killed by a crazed fan in New York City and mourned by fans around the world. The Beatles still sell more than a million records every year, even though they split up in 1970. Lennon's solo work also moves hundreds of thousands of copies each year. In addition, widow Yoko Ono filed a $10 million lawsuit against record company EMI to obtain back royalties and master recordings, which helped boost Lennon's bank account.