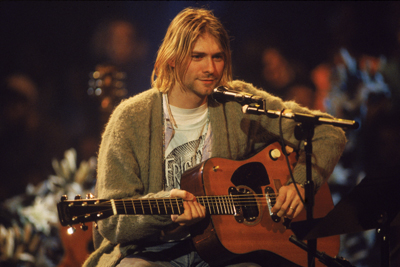 The lead singer of Nirvana may have taken his own life in 1994, but he still has a presence in the music biz. His widow, controversial and drug-addled Courtney Love, controls his estate and continues to license his name and song catalog to advertising agencies and television shows including Six Feet Under and CSI. In fact, Cobain took over the number one spot following a huge licensing deal that Love made in 2006 -- Elvis usually holds the top position on this list. Cobain was famously anti-commercial, so many fans feel uncomfortable with the money the poster boy of grunge continues to pull in.