Actor and comedian Jamie Foxx was born Eric Bishop in 1967. His parents separated shortly thereafter, and his mother didn't feel capable of raising him on her own, so he was adopted at seven months by his maternal grandmother. Years later, during his Academy Award acceptance speech for his role in the critically-acclaimed biopic Ray, Foxx thanked his grandmother for her hard work and unconditional love. He has also hosted holiday specials concerning adoption and often mentions the cause in interviews. 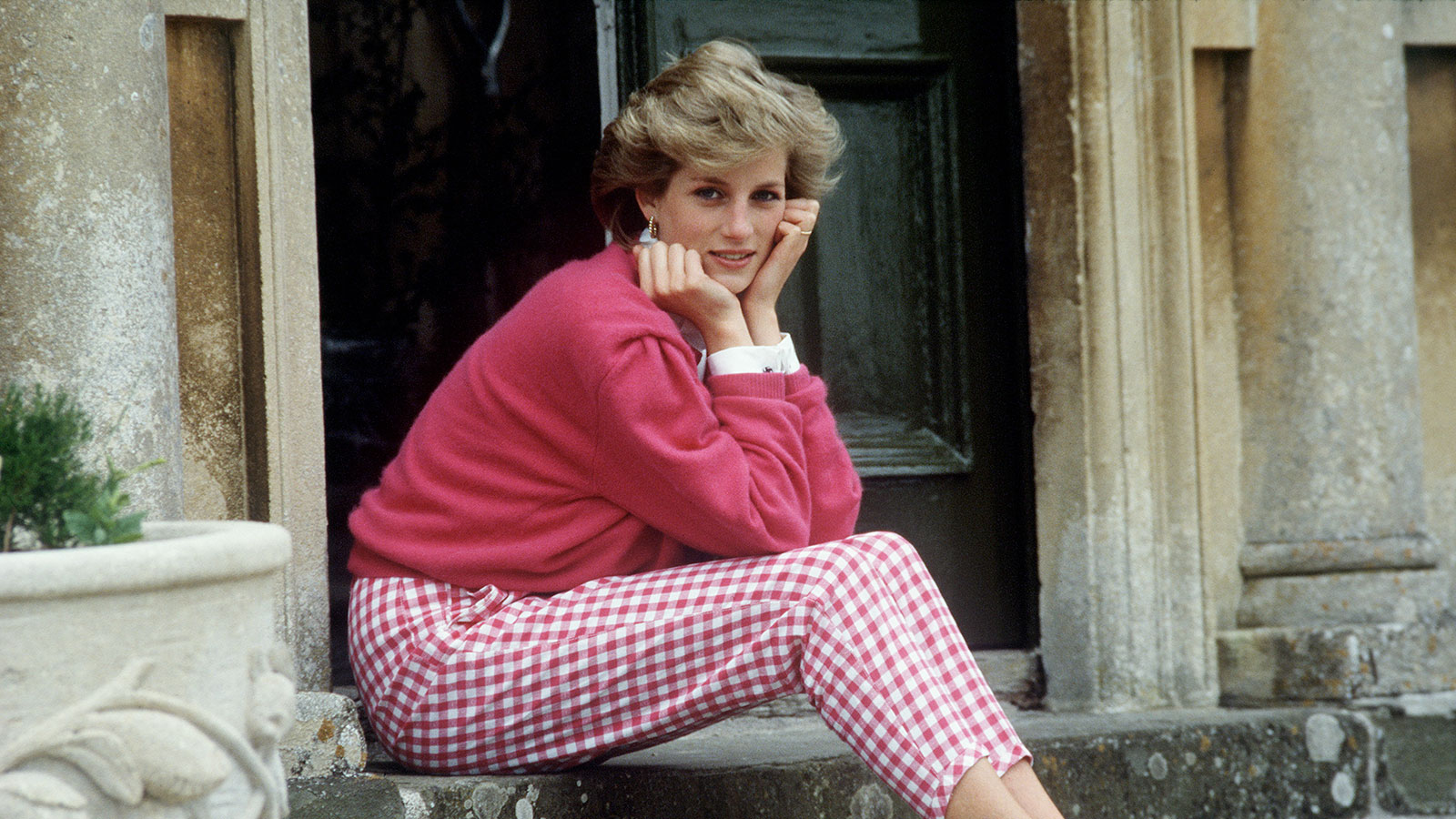 The Princess of Wales was one of the most-photographed women of all time. HowStuffWorks looks at some hidden secrets of her life.