Browse the article 10 Movie Stars and Their Early Roles 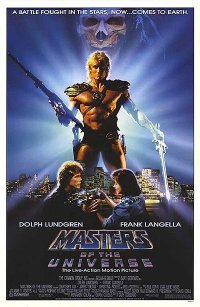 Though she'd probably like to forget it, Courteney Cox got her start in this cartoon adaptation.
Publications International, Ltd.

The hair is big, and the script is bad, but everyone has to start somewhere. In show biz, a job is a job and young actors take what they can get. These stars might be famous today, but they weren't born on the A-list. They worked their way up through bit parts and the strange, often painfully mediocre jungle of Hollywood. Here are some of the early films of today's red-carpet royalty.

In this article, we'll reveal stars and their early roles, including Courteney Cox and Chris Rock.

Before the Chanel campaign, even before Tom, there was BMX Bandits. Nicole Kidman filmed several movies in 1983, but this one stands out. Hilarity ensues when two BMX bikers and their friend (Kidman) become entangled with a group of bank robbers. The Aussie has said this is one of her favorite films from the early days, and while it's no Moulin Rouge, the reviews weren't that bad.

Forever, Lulu tried to score Deborah Harry, lead singer of Blondie, the success Madonna enjoyed when she starred in Desperately Seeking Susan. The story follows an aspiring novelist as she gets tangled up in a real-life mystery involving Harry's character, Lulu. The critics hated it, but took time to mention that Alec Baldwin, who played a cop, gave a "decent performance."

Madonna in A Certain Sacrifice (1985)

In 1985, when it was clear the world had a pop icon on its hands, the creators of A Certain Sacrifice released this low-budget movie, much to Madonna's chagrin. The movie, filmed in New York in the late '70s, offers Madonna as a streetwise teen who gets in over her head with some unsavory characters. Madonna may not be known as a great actor, but A Certain Sacrifice shows she had star appeal long before she ruled MTV.

Which famous Friends-star played a role in the 1987 film, Masters of the Universe? Find out next!

Courteney Cox in Masters of the Universe (1987)

Life was pretty sweet while playing Monica in NBC's megahit sitcom, Friends, but in 1987 Courteney Cox was running for her life from characters named Gildor and Karg. Cox had done a Bruce Springsteen video and television work before this He-Man movie, and she completed other film projects in 1987, but this role made her a favorite among the sci-fi set and possibly foretold her future work in kitschy movies such as the 1996 thriller Scream.

One of the better-known and most-respected screen actors of our time, Jack Nicholson has won three Oscars and has been nominated for many more. But before that he had to pay the rent. At age 21, Nicholson got a part in The Cry Baby Killer, a super low-budget, not-yet-ready-for-prime-time movie about an unstable young man who finds himself in dire circumstances. Nicholson plays Jimmy, the "cry baby killer," and does a good job with a weak script. But if you want to see Jack at his best, check out One Flew Over the Cuckoo's Nest, The Shining, or The Departed.

The only people to benefit commercially from this story of two star-crossed lovers (played by Brooke Shields and Martin Hewitt) were Diana Ross and Lionel Richie, who sang the hit song of the same name. The movie itself, directed by Franco Zefferelli, was pretty much a disaster. Tom Cruise makes a quick appearance as Billy -- he auditioned for the lead but was beat out by Hewitt. Not only did Cruise, the future Top Gun hunk/Oscar nominee/media magnet, make his big-screen debut in this sappy teen flick, James Spader, Jamie Gertz, and Ian Ziering were also rookies in Endless Love.

Julia Roberts got super famous relatively early in her career, so there wasn't too much time for clunkers. But there were a few. Firehouse is a raunchy comedy á la Police Academy that used the tagline, "When the fire's out...the heat is on!" Roberts plays a character named Babs, but doesn't do enough in the film to even get a screen credit. Roberts filmed another movie entitled Blood Red before Firehouse, but it wasn't released until 1989, making this lowbrow farce her big-screen debut.

The man who cracked The Matrix and was one half of the cultural phenomenon known as Bill and Ted's Excellent Adventure (he was Ted), Reeves did some TV work before his role in this troubled-teen flick produced by the National Film Board of Canada. He plays a kid with tough choices to make in a world that has stacked the odds against him. One Step Away is a couple steps away from being a good movie, but the future Speed star showed promise.

Long before he made us laugh in Big, before he made us cry in Forrest Gump, and way before he made mega-blockbusters like The Da Vinci Code, Tom Hanks was in a simple teen horror flick called He Knows You're Alone. The tagline of the movie was: "Every girl is frightened the night before her wedding, but this time...there's good reason!" A young bride-to-be is being stalked while her future husband is out of town. Hanks plays the grieving boyfriend of another victim. Maybe the promise of a shelf full of Oscars would have cheered him up.

Surely no one on the set of Beverly Hills Cop II looked at the young actor playing "Playboy Mansion valet" and thought, "That kid's going to be hosting the Academy Awards someday!" Chris Rock has made a name for himself as one of the most brilliant voices in stand-up comedy, but before his own original material opened doors at HBO and network television, Rock was opening car doors for Eddie Murphy in this '80s comedy classic. 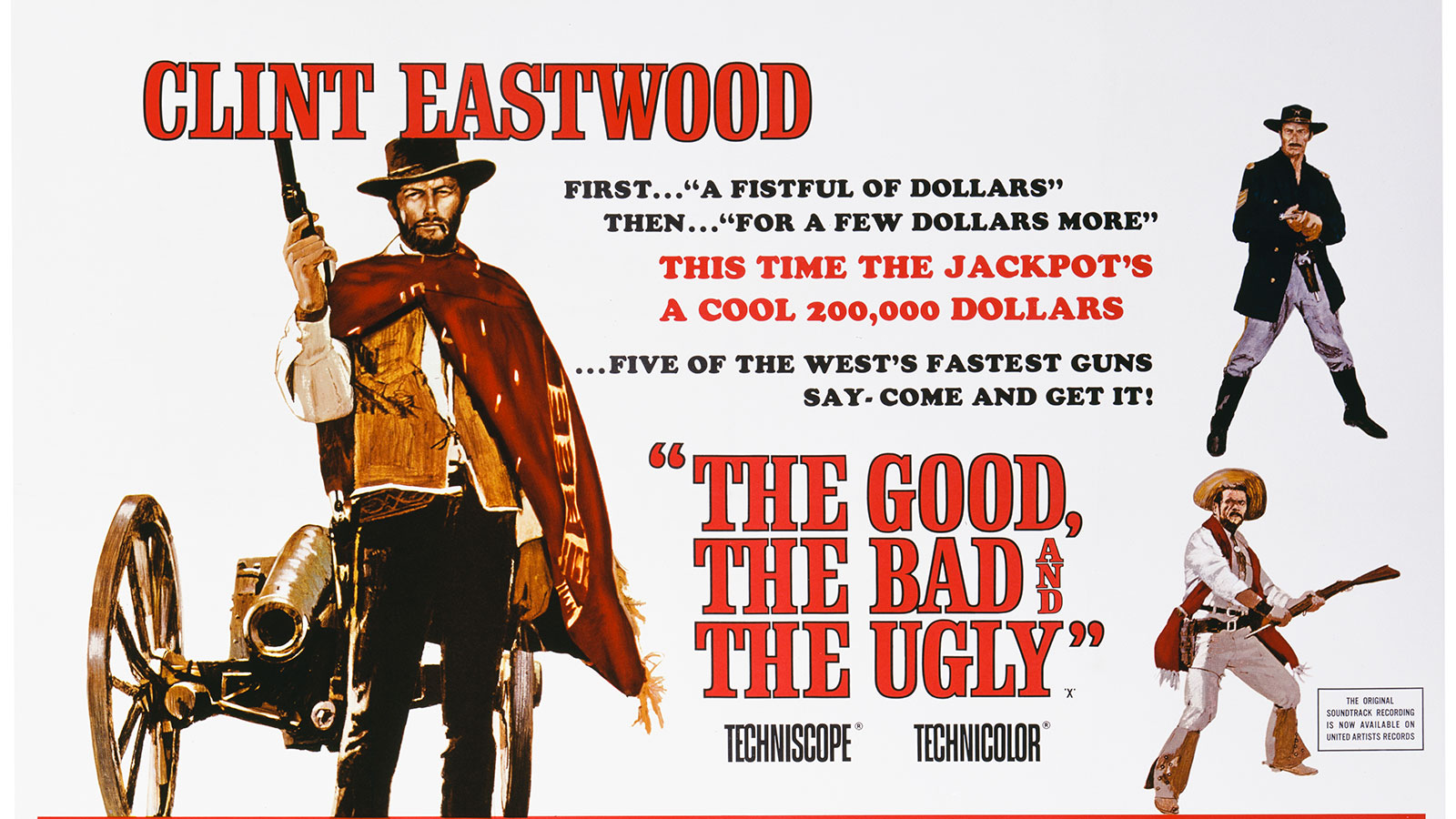