Woody Dangles From His Pullstring in 'Toy Story 3'

This scene from "Toy Story 3" is a great parody of the classic "Mission Impossible" ceiling drop gag. In the scene, Woody hangs from a tree, caught by his pull string. Then the string retracts, activating his built-in voice recording. The physics here is fairly straightforward -- we're measuring the net forces at work on Woody to see how and if he moves.

At first, Woody is falling, accelerating toward the ground due to gravity. The string gets caught on a tree, so now there's a force counteracting gravity: The tension force of the string is pulling Woody up. For a second, the tension force is equal to the gravitational force, so Woody hangs motionless. The net forces acting on him are in balance.

Then some mechanism in Woody activates, presumably a spring that winds the string up inside him. The spring applies extra tension force to the string (we can treat the spring as part of Woody, in terms of determining which forces are acting on which objects). This increase in the tension force exceeds the gravitational force, so Woody begins accelerating upward. However, he stops accelerating and then moves up at a constant pace, meaning the forces balanced out again. The spring had a little extra oomph at the start to get Woody moving, apparently.

I always learn a lot when I research and write a HowStuffWorks article, but this one was a serious crash course in physics. I'd understood a lot of these physical laws on a conceptual level, but really drilling down and looking at the formulas gave me a much deeper understanding. I was knee-deep in calculating Superman's pulling force on the inclined plane at one point, but had to cut that out because it was too long. I got a lot of help from my wife, who is a high school physics teacher. 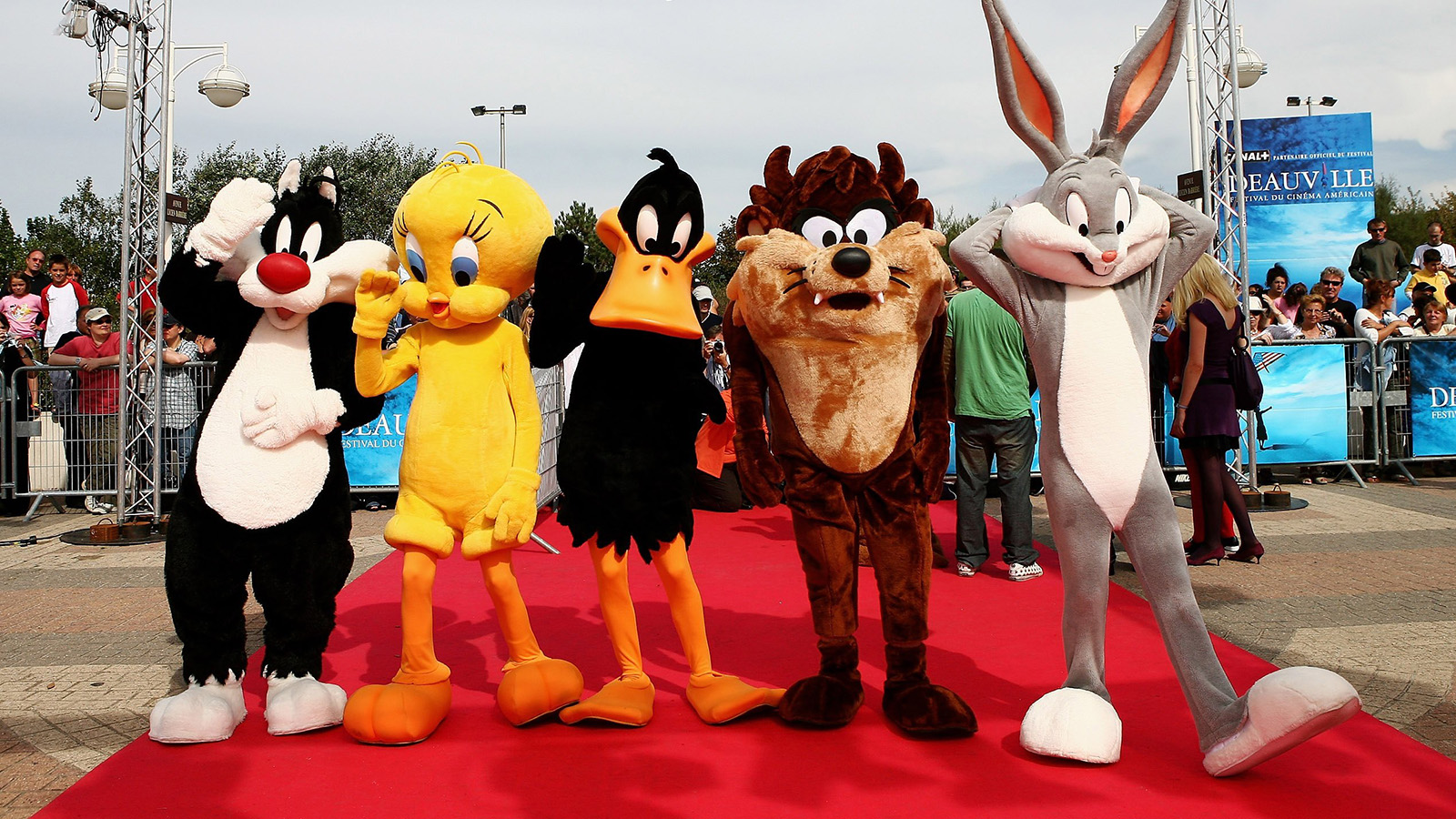 When you ask people who their favorite cartoon character is they'll often say Bugs Bunny. HowStuffWorks and the Drawn podcast explain why that's so.